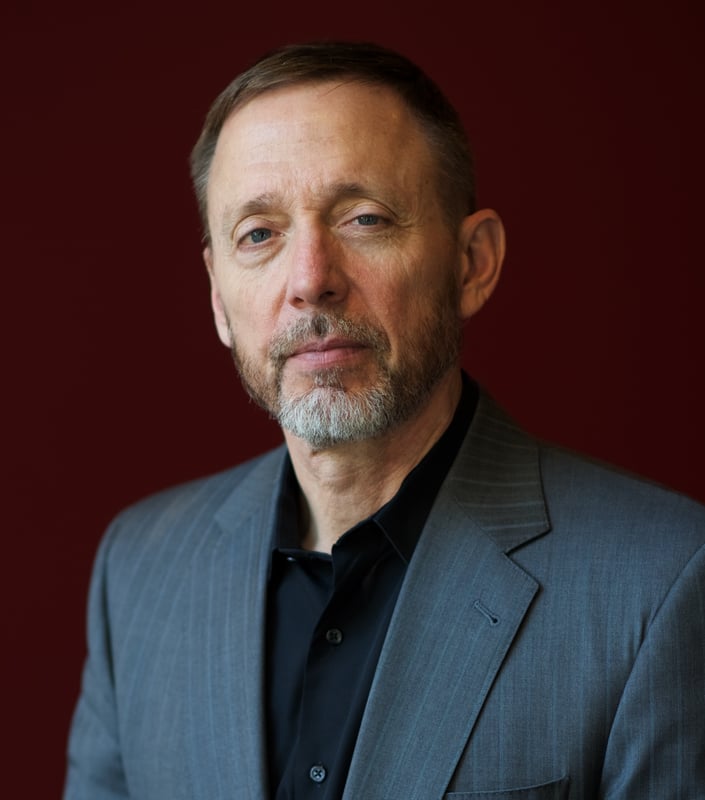 Chris used his many years of experience in international crises and high-stakes negotiations to develop a unique program that applies globally proven techniques to the business world.

Prior to 2008, Chris was the lead international kidnapping negotiator for the Federal Bureau of Investigation (FBI), as well as the FBI’s hostage negotiation representative for the National Security Council’s Hostage Working Group. During his career, he also represented the U.S. government as an expert in kidnapping at two international conferences sponsored by the G8.

Before becoming the FBI's lead international kidnapping negotiator, Christopher served as the lead Crisis Negotiator for the New York City division of the FBI. Chris was a member of the New York City Joint Terrorist Task Force for 14 years. He was the case agent on TERRSTOP (Omar Abdel-Rahman/"The Blind Sheikh" case) and the TWA Flight 800 catastrophe. He also negotiated the surrender of the first hostage taker to give up in the Chase Manhattan Bank robbery.

During Chris’s 24-year tenure with the Bureau, he was trained in the art of negotiation by not only the FBI, but also Scotland Yard and Harvard Law School. He is also a recipient of the Attorney General’s Award for Excellence in Law Enforcement and the FBI Agents Association Award for Distinguished and Exemplary Service.

Since 2009, Chris has also worked with Insite Security as their Managing Director of the Kidnapping Resolution Practice.

Never Split the Difference: Negotiating As If Your Life Depended On It©

Questions for the coaches?

Have questions about training, speaking engagements, or coaching?

Here are 12 books that should be in any expert negotiator's library. 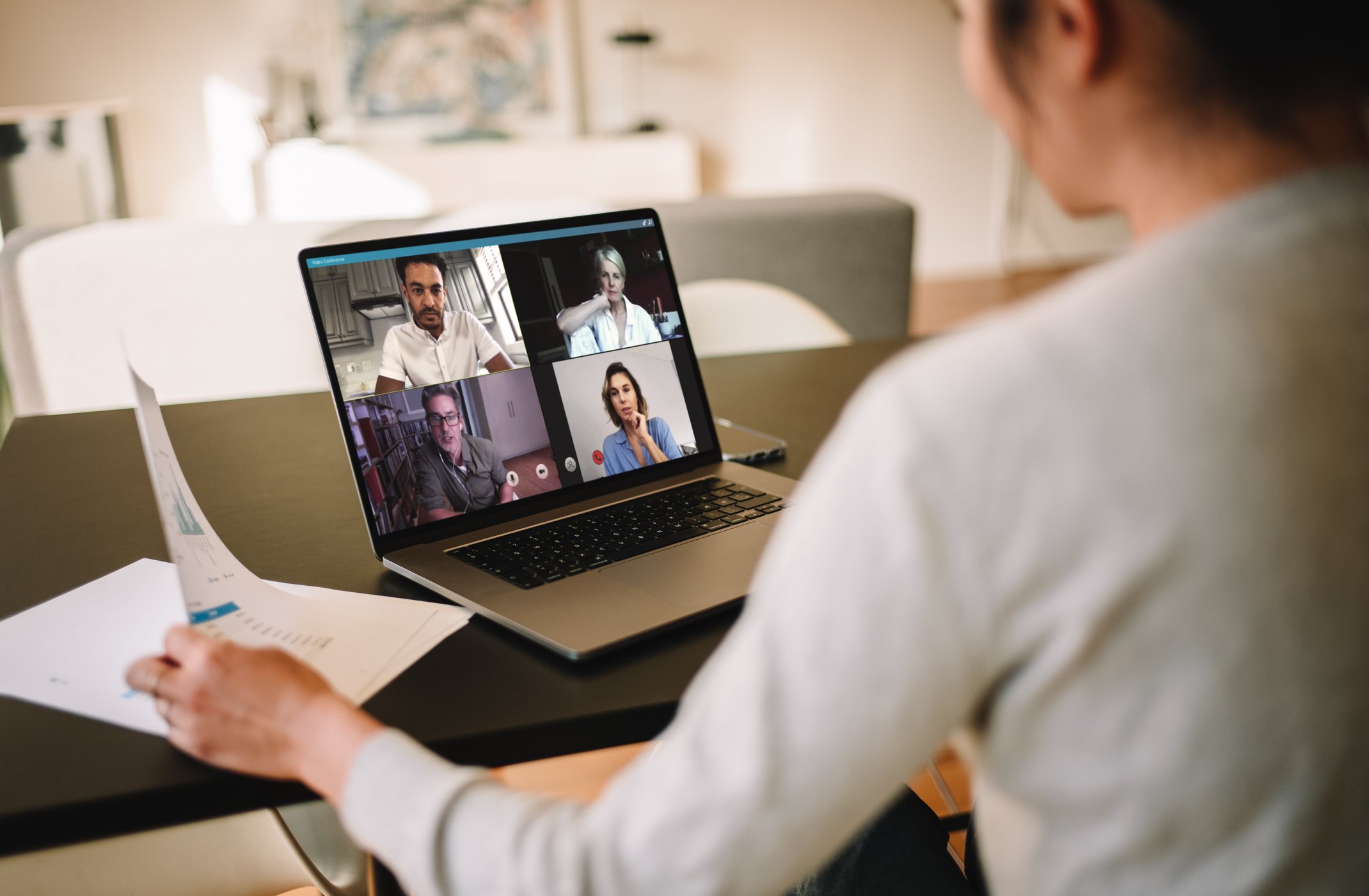 Read on to learn how we’re advising our best clients. 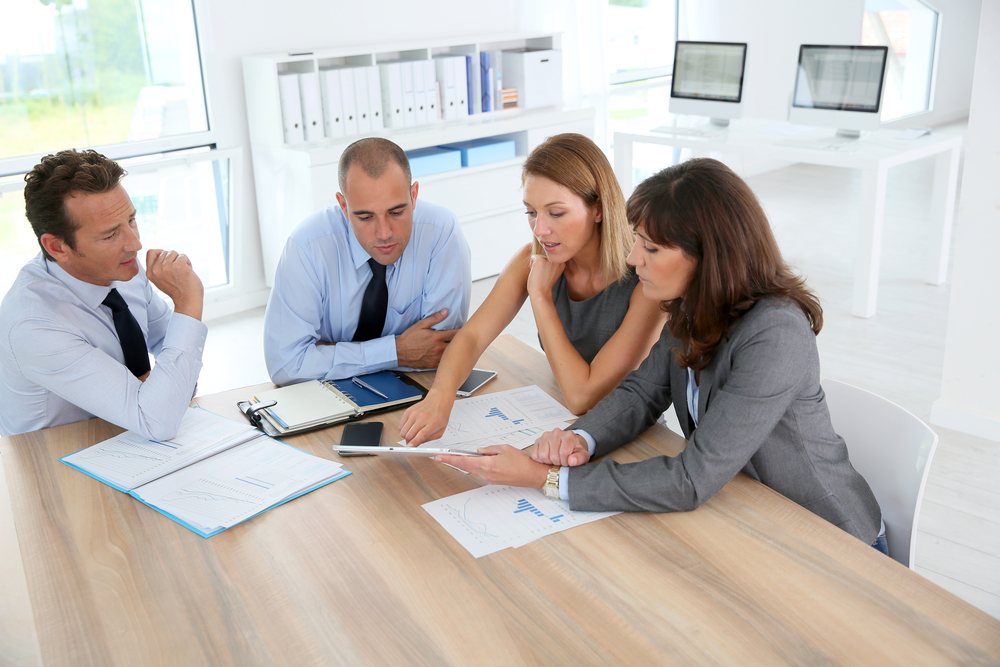 Communication Skills: 3 Ways To Make “No” Work For You

Getting the other side to say no is actually what you should be gunning for.