5 Negotiation Steps That Will Close Your Next Deal 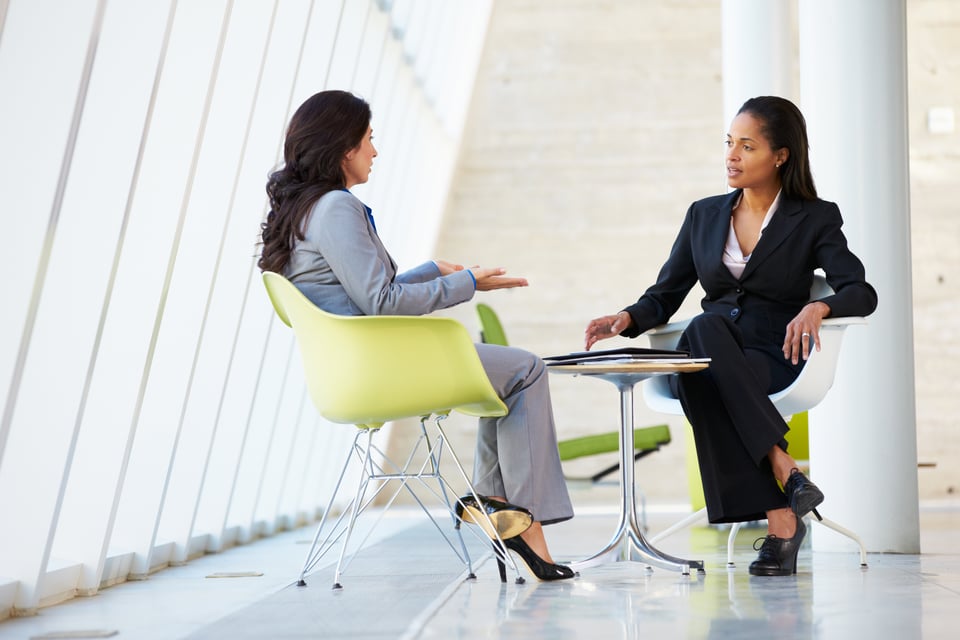 In an ideal world, closing deals would be easy.

And with the right approach, it sometimes is.

Before sitting down at the table next time, take these five negotiation steps to increase the chances you get the outcomes you’re aiming for.

Out of all the negotiation steps, this one may be the most important.

First things first: You’ve got to prepare an accusation audit before you engage with the other side. There’s no way around it.

The accusation audit is a great way to set the stage up front. The stage you’re trying to set is not so much an agenda you want to talk about as it is a need to mitigate any negatives they may have brought to the table.

Keep in mind that you don’t need to be 100 percent certain that the negatives you address in your accusation audit are actually at the forefront of your counterpart’s mind. The attempt to verbalize an understanding is always more important than its accuracy.

Putting any negatives you can think of on your list and addressing them at the beginning of the conversation will help create a collaborative environment—which is the precursor to the end goal of trust-based influence.

Remember, at the end of the day, in the world of negotiation, people give you things because they feel like it. You want to get the other side to trust you enough to feel like moving in your direction.

The accusation audit is a great way to start the process of just general collaboration and trust-building up front—while skipping over all of the run-of-the-mill common ground stuff.

2. Don’t Answer Questions Until You Know Why They’ve Been Asked

Before you respond to a question, make sure you understand why your counterpart asked it in the first place.

You can put yourself in a tough spot if you answer a question poorly. You don’t want to leave yourself naked by answering a question in a way that doesn’t necessarily address the motivation for why they’ve asked it.

Most people are bad at asking questions in general. So before you answer, you need to understand the dynamics that caused the other side to ask in the first place.

Worried that that might be difficult to do? It’s not.

Phrases like What makes you ask? and Seems like you have a reason for asking that will help you understand the reasons behind the questions.

3. Fire off a One-Liner Before Your Ask

Before you make an ask of any sort—e.g., there’s a term in the contract that needs to be taken out—have a couple of one-liners ready to go.

Spend some time thinking about some of the potential ways that the other side can react to your ask that might not be in your favor. If it’s something they are probably not going to like—which is a pretty good bet, considering that you’re at the table in the first place—greasing the skids for your ask with a one-liner is going to be a huge help.

Before diving in, set the table with something like this: This is really going to catch you off guard.

The other side will respect your upfront approach—and the fact that you’re practicing tactical empathy by seeing things from their perspective.

4. Expect to Be Caught Off Guard

At the same time, you need to be aware that you yourself are going to be caught off guard.

Many people go into a negotiation with a mindset wherein they hope that the other side will move in their direction, but decide to just see what happens. This is not a horrible mindset to have, mind you. But it is a mindset that means you’re less equipped for when unexpected things happen.

On the other hand, if you go to the table with the mindset that your counterpart is going to say something that’s going to throw you off your game, you’ll be in a much better spot to prepare for whatever comes your way.

5. Allow the Other Side to Have the Floor

Every now and again—at the very least—you’ll run into a situation wherein you sense a lot of discomfort at the table. If the other side seems standoffish or restless, that’s often a telltale sign that your approach is not in a good place.

Otherwise, when you let it linger, they’ll spend more time listening to the voice in their head than whatever it is you’re saying. When that happens, they’re not soaking anything up. They’re just waiting for their turn to speak.

In these situations, address their discomfort immediately and allow them to take the floor. Their behavior is probably an indicator that you’re speaking too much anyway.

Check out our new e-book, 7 Unexpected Ways to Increase Sales, to learn more about how you and your team can win more deals.

Every high-performing salesperson is focused on the same thing: closing deals with new vendors as... 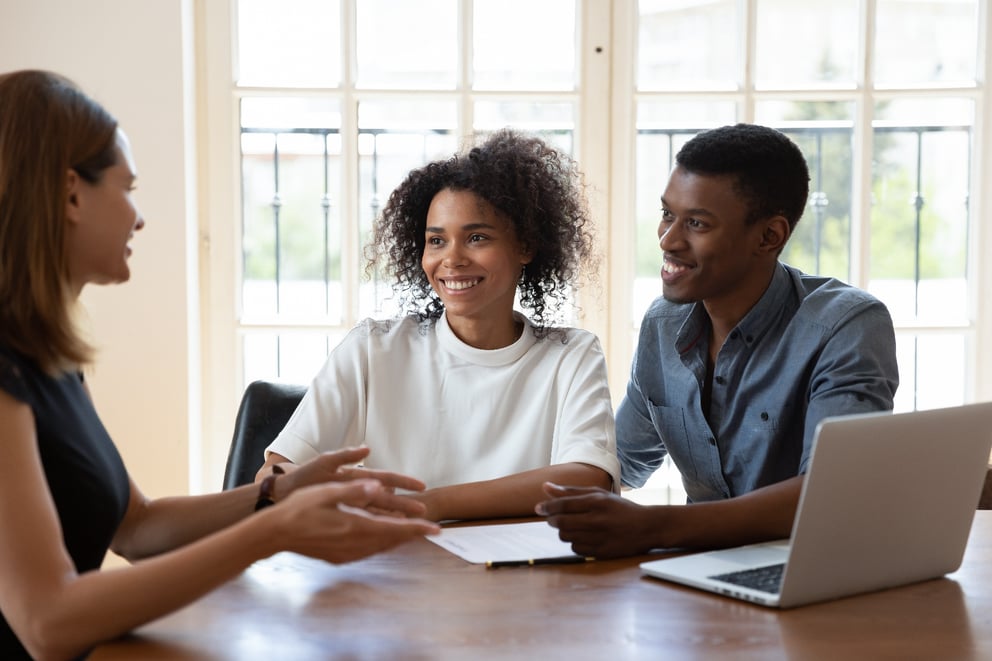 When representing a buyer in a real estate transaction, many real estate agents are so focused on... 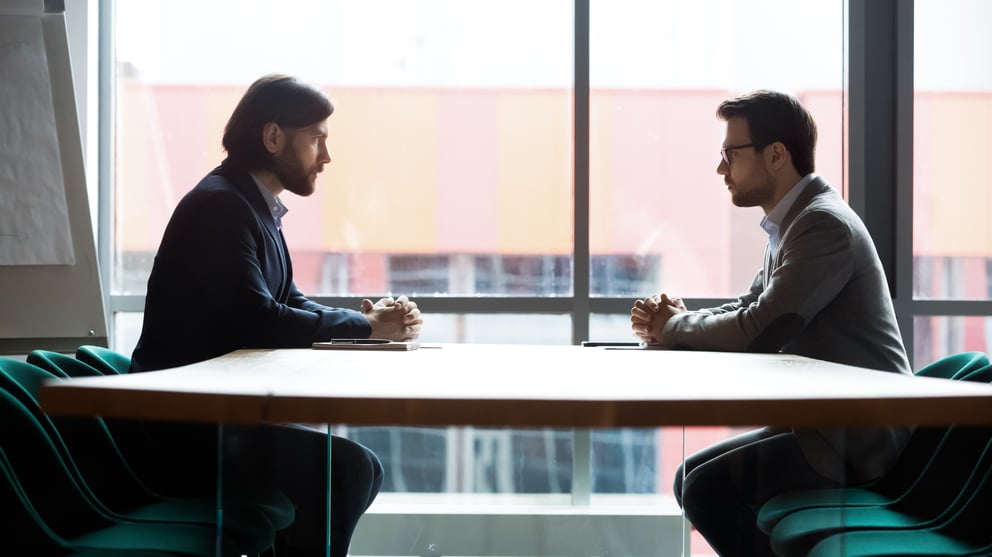 5 Steps to Negotiate Through the Sales Process

If you read my previous post, “Why the Traditional Sales Process Is Wrong,” you know that we’re not...