The #1 Negotiation Strategy For Everyone (Backed By Science)

The Accusations Audit. (And the crazy thing is women are killing it with this!)

Across the board, our clients are hitting the biggest home-runs by leading with this strategy. From divorce negotiations, to astounding deals with insurance companies that even ambulance chasers wouldn’t take, to multi-million-dollar government contracts.Short and sweet, it’s the clearing of the negative emotions that get in the way of deals, as the first move. You make a list of every unreasonable, unfair, crazy, ridiculous accusation your gut instincts are picking up that the other side might say about you. A good indicator is if you have a feeling you’d like to say to them “I don’t want you to think…”, it should be on your list.

Then instead of denying it – you call it out. “It probably seems like…" whatever it may be.  Examples:

"It probably seems like we don’t care about you"

As I write this, I also realize each and every one of these deals above was executed by a woman. Several of them coached by The Black Swan Group’s Derek Gaunt. Men, please don’t get me wrong, this is the #1 strategy we execute ourselves here at The Black Swan Group. And most of us here are men (for the moment).

I also looked over my very unscientifically collected data from the MBA negotiation courses we taught at both USC (University of Southern California) and Georgetown University. Fully 50% of the successes we’d earmarked specifically using this strategy were from women. There were never more than 25% of any given class that were women – so it’s obvious this is an outsized representation.

We’ve written in several pieces in the past that we feel women tend to pick up The Black Swan Methods faster than men as well. Derek Gaunt also wrote “Man or Woman…Who Is Your Primary” about this dynamic in hostage negotiations.

The neuroscience that does back up the effectiveness of the accusation audit is from Alex Korb’s book – “The Upward Spiral.” They did an experiment where they monitored the brain activity in the part of the amygdala that conducts negative emotions. When they had the subject self-label (merely identify) the negative emotions, the negative emotions diminished. Every time.

That’s why it’s critical you don’t DENY the negative when you use this strategy. You have to induce a contemplation of it by your counterpart to trigger the effect.

This is easier and faster than pitching value.

Why do this? Because the equivalent reasons for not doing something weigh 3x to 9x more heavily on us than the same value reasons for doing something. Some sales training says you have to show 9x value to make a sale. This is the reverse engineering of this process and it's easier and faster.

In many cases, when you effectively clear the negatives, the positives, or reasons for doing something will take over for you and make the deal. You might have to pitch the value after, but if you do, it’s much easier.

To prove this point, we do this all the time in our training. We negotiate volunteers for a role play (in front of everyone) that gets pretty intense. The most dangerous negotiation is the one you don’t know you’re in. We start the “negotiation” for volunteers by telling them it’s going to be “horrible.” 65% of the time we get all the volunteers we need at that point.

If necessary, we pitch the positive: “Those that do volunteer will get more out of it than anyone else.” More hands.

If we still need more, we go back and clear the lingering negatives, “It’s going to be horrible.” Always, always, always, we get the rest of the way there by going back after the negatives.

In the incredible book “Conspiracy” by Ryan Holiday, it  describes Peter Theil's thought process and we see this strategy at work. Peter Theil reconciled in his own mind the reasons against engaging in the conspiracy to take down Gawker BEFORE he let the reasons for doing it sink in and take over. He cleared the negatives, and the positives took over. It then became a heroic mission, and he stuck to it through many setbacks.

Final point. Think this won’t work for you or in your situation? An MBA student at Georgetown, who had volunteered for the high-pressure role play, in the following class where I formally introduced the Accusations Audit strategy, held up his hand and loudly proclaimed, “If anyone ever did that to me I would walk out of the room.”

I said, “Really? I did it to you last week, and you’re still here.”

You might be making deals pitching positive only. Just not as many as you could.  Stop leaving money on the table and make it rain using Accusations Audits. You’ll have better and longer lasting relationships as well.

To read a great Eric Barker post where I first learned about Alex Korb and his exceptional book “The Upward Spiral” click here: New Neuroscience Reveals 4 Rituals That Will Make You Happy

I teach a negotiation course at Georgetown University’s McDonough School of Business in the M.B.A.... 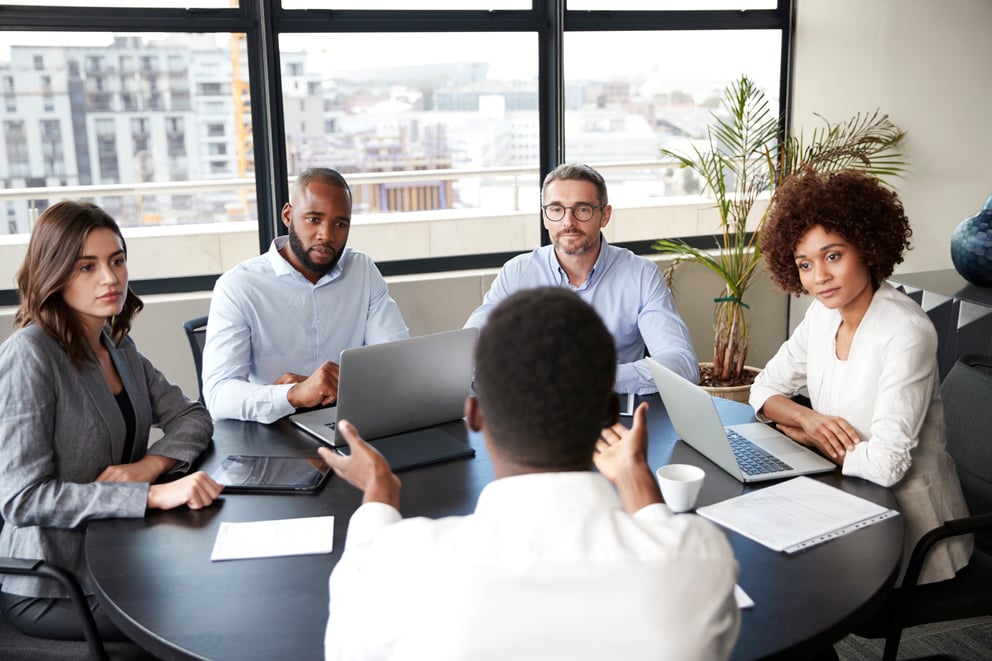 How to Negotiate Without Saying a Word

Is it ridiculous to think you can negotiate without saying a word?  The infamous ratio The Black... 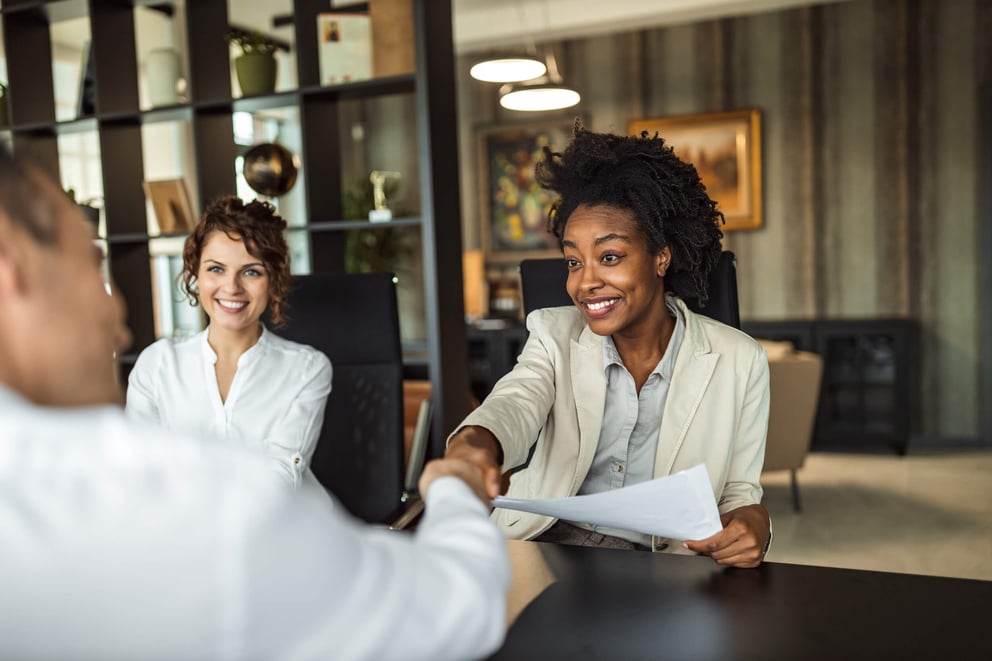 Whenever we sit down at the table, we need to understand that the counterpart is not the same...