How to Identify Leverage In A Negotiation 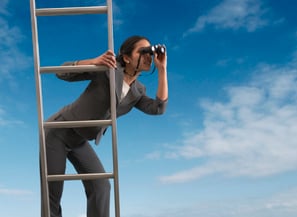 Last week, I answered questions via a Quora session. One of the great questions I was asked was:

What ways do people signal weakness or strength during negotiations?

Leverage!  What is it and how do people show it?

First, please remember that “signals” can be faked. You’re really looking to triangulate signals.  Look for multiple indicators (usually about 3 – hence the term “triangulation”) pointing in the same direction to give you a pretty solid indicator of where they stand.

There’s something called the “Pinocchio Effect” when it comes to telling the truth about the strength of your position.  The more words they use, the harder they are trying to “convince” you, the more that correlates with lying. Since they know they’re lying, they worry, so they try harder to be believable.

When people feel rock solid about their position or what they’re saying, they tend to say less.  They’re more direct.  They “know” they’re telling the truth, it seems self-evident to them, so why work too hard to convince you?  If you’re not smart enough to believe them, it’s your fault.

This approach is often misread as “they’re trying to intimidate us” and people will react negatively out of ego.

Smart negotiators who have a lot of decision making authority will tend to use plural pronouns a lot (“us”, “we”, “our team”, “the board”) to reduce the perception of their importance.  They don’t want to be backed into a corner and forced to decide at the negotiating table so they are always referring to those who aren’t present.  This buys them time.

Negotiators who use singular pronouns a lot (“I”, “me”, “my”) are less influential on their side.  Their ego is a little hurt by their own real lack of power and using these terms in the negotiation is likely the only place they get to do so.

The less patient they are with you, often indicates they feel that they can push you into doing what they want.  These types are really easy to outmaneuver with deference. Make them feel powerful and they will often soften if their ego is stroked.

Feelings of weakness often correlate with the need to lie.  There a great Jimmy Kimmel episode I show a lot of my clients and students called "Lie Witness News". It shows that different people tend to lie in a variety of ways, yet the flip side is, everyone pretty much tells the truth one way (for that person).  They might lie 7 or 8 ways, but they tell the truth one way.  All you have to do is talk with them about things you know they should tell the truth about (what they ate for breakfast, what their birthdate is) to get a good view of how they tell the truth. Then, whenever they veer away from that, they’re probably (this isn’t iron-clad) practicing some form of deception.

This is actually the way a polygraph is supposed to work.  People being interviewed are first given base-line questions (ones they should tell the truth on) while hooked up to quite a number of probes that are designed to detect a large number of changes.  If during an interview a change is caused anywhere then the person is likely practicing some form of deception.  This could correlate to a weakness in position they are trying to cover up.

Anxiety on their part is a sign of worry about position.  Anger often masks anxiety.  Demands mask anger and anxiety.

Finally, a talented negotiator knows that leverage is in the eye of the beholder.  It doesn’t matter what they’ve got on you, what matters is what they think of what you’ve got on them. They are watching you like a hawk to look for your tells.  Smart negotiators will ask you “innocent” questions to try to pick your tells up.

“Have you got complete authority to make this deal?” is a classic set-up question.  Unless you’re speaking with the Chairman/CEO who is his or her own board of directors, no one really has complete authority.  Everyone has parameters and people whose cooperation they need for implementation.  This is not the same as complete authority. However you react when asked this question, you likely just gave up your first “tell”.

The most important overall point is that leverage is in the eye of the beholder.  If they are talking to you at all, you have something they want and you’ve got some form of leverage.  Handle it calmly and respectfully and you will maximize it.  Patience is a weapon.

If they are communicating at all, even if it’s indirectly, you’ve got leverage.
Check out more articles! 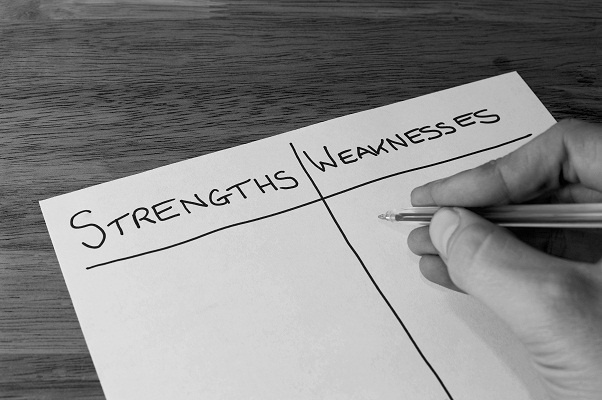 How To Recognize Weakness or Strength During Negotiations

Individual “signals” can be faked. “Signals” are choices of words, changes in tone of voice, body... 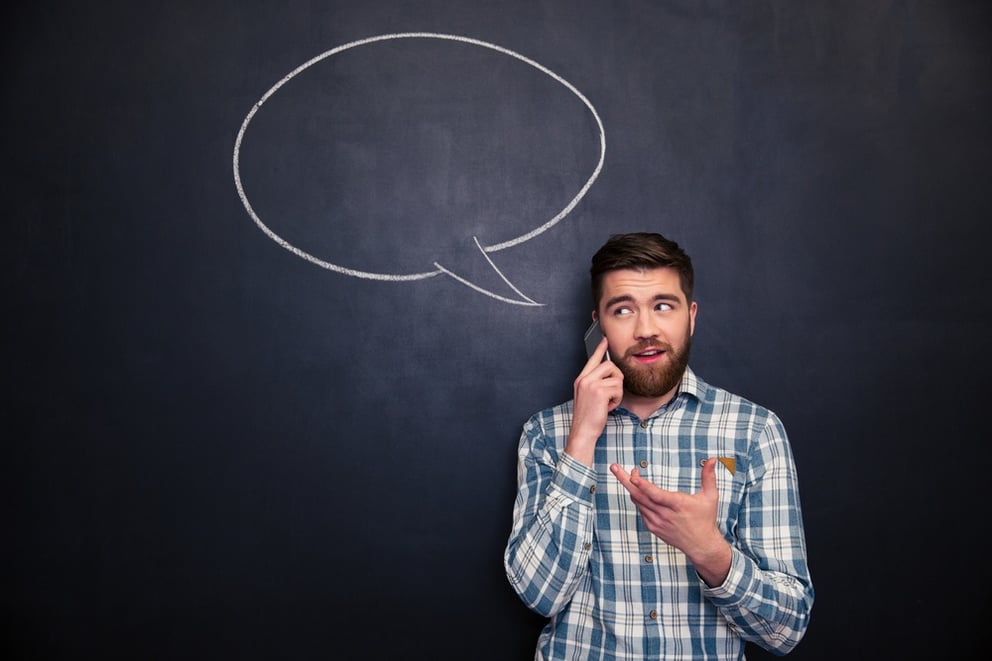 Communication Skills: Hang a Label On It

A “like” is an expression of value appreciation or desire that the Black Swan Group refers to as a... One of my students at USC Marshall recently made this observation during a negotiation: “When he...