What Is the Black Swan Accusation Audit™? 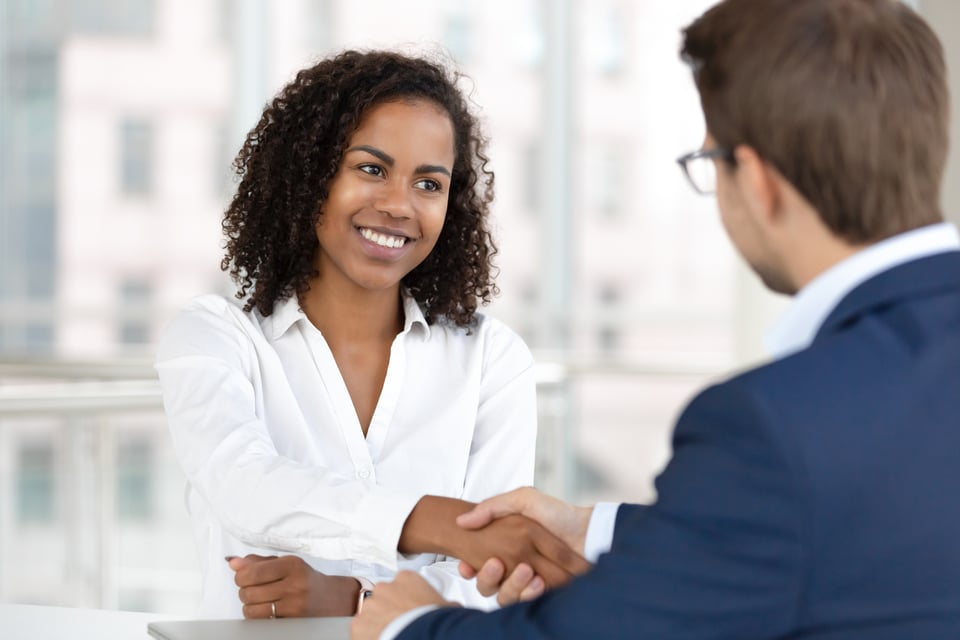 When you’re in the middle of a negotiation and the other side’s head is filled with negative thoughts and ideas, there’s a black hole vortex in their thinking. They can’t think clearly, and in many cases, they might not even be able to hear what you’re saying at all because their internal monologue is hogging the microphone.

The good news is that you can stifle these negative thoughts and make sure your counterpart is more receptive to your message by using a technique we created called the Accusation Audit™. 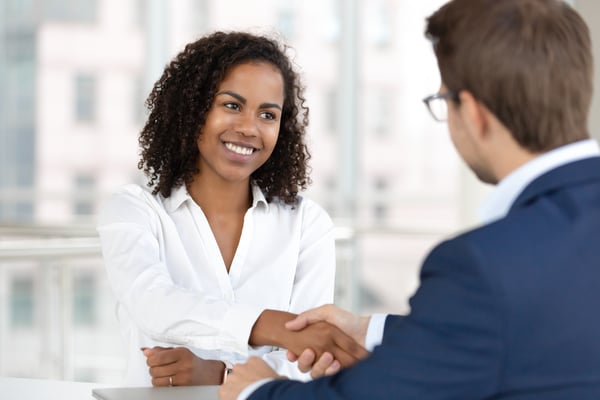 What Is an Accusation Audit™?

An Accusation Audit is an approach to negotiation in which you begin by defusing the negatives likely harbored by the other side when the conversation commences. It’s a preemptive tactic by which you speculate what the other side might be thinking and proactively address those thoughts before your counterpart has a chance to voice them.

For example, if you’re calling up your cable company to try to get your bill lowered, you might begin an Accusation Audit like this: You’re going to think that I’m another cheap, irate customer who’s going to berate you just to take some aggression out. You probably also think that I have no idea how busy you are and no clue about what you have to go through every day.

The Accusation Audit requires that you think about the negative assumptions and impressions you suspect the other side has about you, your company, your message, and the circumstances—whether they’re sane, insane, fair, or unfair. It’s a method of seeking to understand before being understood, and it’s the fastest way to build rapport or trust.

Keep in mind that the other side doesn’t even have to harbor the negatives you’re about to address. The attempt to verbalize your understanding of their position is more important than accuracy.

How to Use an Accusation Audit as a Leader

Anytime you’re going to make an ask of your employee, you should set that ask up with an Accusation Audit. For the best results, you might want to use a No-oriented question before the Accusation Audit, like this: Would you be against me sharing the direction I think we should take with you?

Remember, No-oriented questions are designed to get the other side to say no because we feel more protected when we don’t have to commit to anything and driving for a yes is a commitment.

After you drop your No-oriented question, kick off your Accusation Audit: This is going to sound unfair and it may even seem like—as an organization—we don’t have it together, and we’re confused. Essentially, you want to take the sting out of your ask.

Setting it up in this manner will cause their mind to go to the far end of the fear spectrum, and they’ll begin imagining all sorts of crazy outcomes. Then, when it comes time to actually share the bad news, it’ll always be far better than expected.

It’s All About the Accusation Audit

People use the concept of fairness to manipulate other people. When I hear these words, my counterpart is telling me that if I don’t agree with the outcome or the resolution, then I’m being unfair. Fairness attacks our character and our integrity. When you feel attacked on the grounds of fairness, nothing good will come from the conversation.

I always tell leaders that they need to take the concept of fairness out of the equation when they share bad news with a direct report. Lead with an Accusation Audit instead. There isn’t a more fearless or selfless action that you can take when you are dealing with a counterpart than casting yourself in a negative light and verbalizing it.

At the end of the day, you need to know that it’s not all about you. It’s about the person you’re talking to.

Using Accusation Audits can help the other side understand that you see things from their perspective. And that’s the first step toward developing the trust-based influence that makes it that much easier to accomplish your objectives. 9 Field-Tested, No-Fail Strategies to Use in Your Next Negotiation

These 9 negotiation strategies for success are based on my upcoming book Never Split the...

Labeling...It's Not Just For Emotions Anymore

Emotion labeling was developed as a part of the Active Listening Skillset in the area of... 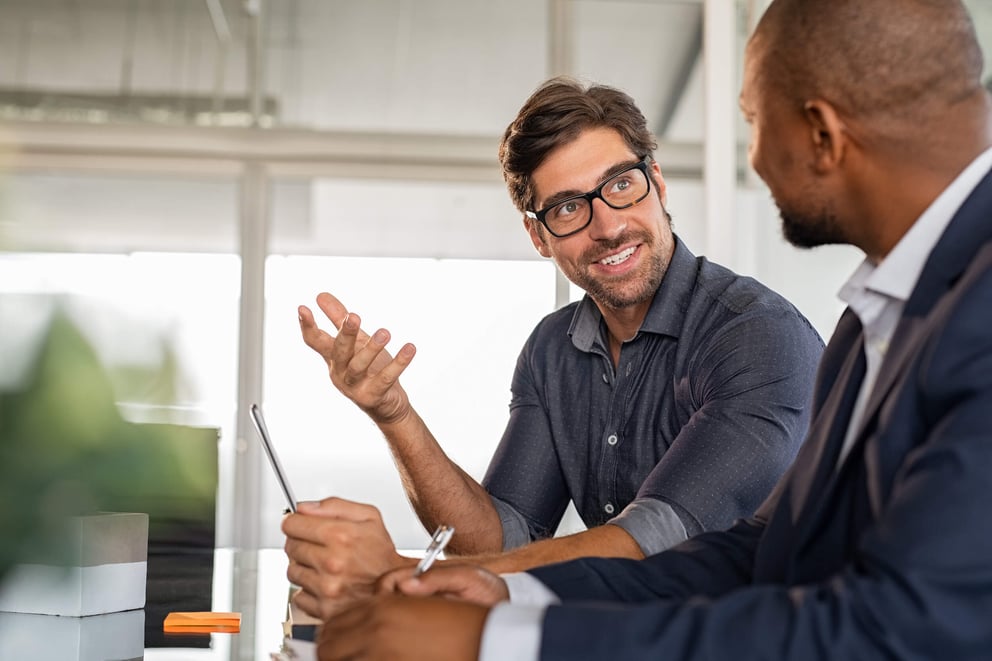 4 Negotiation Skills All Professionals Should Have

No two negotiators are the same, but the world’s best negotiators share many similarities. They not...