Our 10 Most Popular Negotiation Terms That You Need to Know

At Black Swan, we have a handful of negotiation terms that you’ve likely heard us say over and over again. Why? We are not in the business of reinforcing things that don’t affect your ability to influence your bottom line.

Think of this article as a report card on your negotiation skills—the more of these terms you have in your tool belt, the more likely you are to be a successful negotiator.

Are you familiar with all of these 10 negotiation terms? 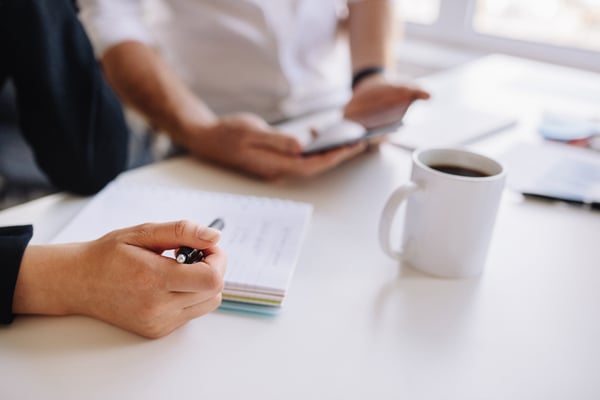 A label is a verbal observation of an emotion displayed, verbalized or implied. At the most basic level, a label begins with “it seems like, it looks like, or it feels like…” A label should be used to identify a dynamic that isn’t obvious. We often advocate using this skill to gather information and uncover Black Swans.

For example, if you’re selling collaboration software and someone is giving you a list of reasons why they aren’t happy with their current platform, you might say something like: It sounds like you really need a new solution.

When you’re skilled with labels, you can use them to unearth what the other side is not saying. The other side, for example, might say that they can’t pay the price you’re quoting them. In that scenario, you could say something like: It seems like there’s an internal team that’s coming down hard on you. Or It seems like you would prefer to remove some items from the agreement. Then wait to hear what they have to say.

A mirror is a communication technique wherein you simply repeat the last three to five words or a selected portion of what the other side just said, using an inquisitive tone. You’re not negating or affirming what anyone said. You’re simply listening attentively and reflecting their words.

Use this emotion to your advantage by asking no-oriented questions—which are questions designed to elicit an answer of no from the other side. This is one way to give your counterpart the illusion of control.

To illustrate, then-candidate Ronald Reagan asked America a series of no-oriented questions in the weeks leading up to the 1980 U.S. presidential election. The first question in that series was: “Are you better off than you were four years ago?” Reagan won in a landslide.

Calibrated questions are what, how, and sometimes why questions that are designed or “calibrated” to effect or shape the thinking of the other side. Often it is used to get the other side to stop and think about the topic of discussion on a deeper level, rather than used to gather information.

Asking a question like: How do we know we’ve satisfied the questions of those who are not here? or What happens if you don’t make a change? pretty much makes it impossible for your counterpart to respond with a one-word answer.

Calibrated questions can be used in nearly every negotiation. They are also a key skill to use when talking implementation with your counterpart. How will we know we are on track?

Our clients are always raving about the success they’ve had when using accusation audits™ during their negotiations.

Simply put, an accusations audit is an approach to negotiation wherein you figure out the negative things the other side might say and—instead of denying them—you call each one of them out proactively. An accusation audit™ clears out any lingering mental or emotional obstacles that may be getting in the way of moving your conversations forward. It is also a great precursor to making an ask or delivering bad news.

Anything that might make you say: I don’t want you to think ... should be on your list.

For example, one of our clients was promoted two levels by leading with this: It probably seems like I’m a loose cannon ...

A summary is a synopsis of the conversation up to that point in time. It’s the combination of labeling and paraphrasing—summarizing the known facts and how the other side feels about them.

An effective summary will lead to a that’s right moment. This means you’ve proved that you understand exactly where the other side is coming from—to the point that they can only say: That’s right.

Once you get a that’s right moment, you can move forward with confidence. Empathy must always proceed assertion when sequencing your communication.

The “I” message is designed to condition behavior or draw a line in the sand. It allows you to take a step back from a bad dynamic. This negotiation technique has three parts:

For example, you might say: When you raise your voice, I feel like we aren’t actually moving forward because decisions don’t get finalized.

It’s an easy way to confront someone without seeming confrontational.

In Never Split the Difference, we call it the effective pause. Today, we call it dynamic silence—or using silence as a tool to let each skill sink in and give the other side the opportunity to respond.

Silence is uncomfortable. It’s awkward. Try counting in your head to help pass the time.

If your goal is finding out more information, less is more. We tell our clients to use dynamic silence after applying each of the other negotiation tools in their arsenal.

In any negotiation, you need to remove the word assumption from your vocabulary. Assumptions are the first step toward compromise—and the best negotiators never split the difference.

Instead, you need to form a hypothesis and test it to find out whether it’s true.

If you think something is a possibility, you need to test it. Don’t ignore things because you’re afraid of inquiry.

Empathy is the ability to recognize the perspective of a counterpart, and the vocalization of that recognition.

The best negotiators are precise with every move they make at the table. They use tactical empathy™ to become trusted advisers.

Once you’ve effectively deployed tactical empathy™, the other side will view you as less of an adversary and more of a partner.

There you have it—the 10 most popular negotiation terms in the Black Swan universe.

Master each of these skills and you’ll enjoy better outcomes. It’s that simple. 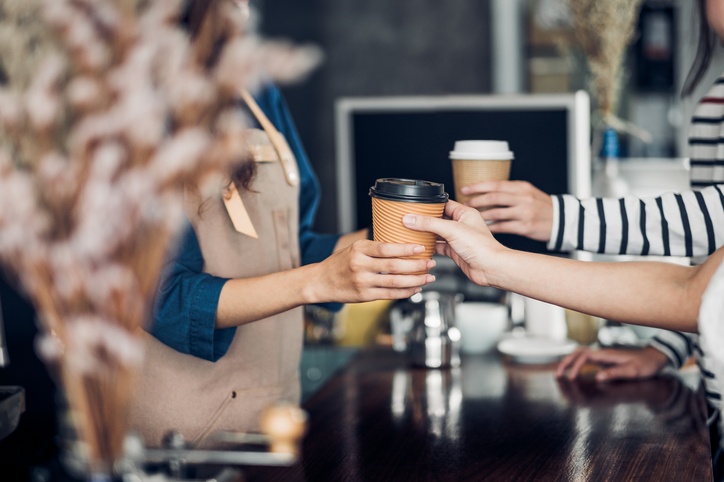 Traditionally speaking negotiation is seen as a focused comparison of ideas/results, which in my... 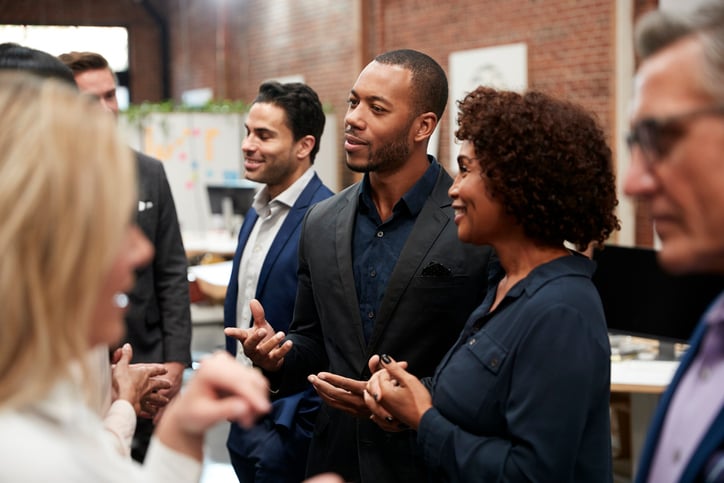