The Best of Chris Voss & Derek Gaunt (The Edge Year 1)

Chris is the President and CEO of The Black Swan Group, a negotiation consulting firm he started in 2008. Prior to his entrepreneurial crusade he was the lead international kidnapping negotiator for the FBI as well as the FBI hostage negotiation representative to the National Security Council’s Hostage Working Group. He also served as the U.S. Government’s expert on kidnapping at two international conferences sponsored by the G-8. During his 24 year tenure in the FBI, he was trained in the art of negotiation by not only the FBI but Scotland Yard & Harvard Law School. Chris is also a recipient of the Attorney General’s Award for Excellence in Law Enforcement & the FBI Agents Association Award for Distinguished and Exemplary Service.

Derek Gaunt is a seasoned negotiator and leader. He is a 23 year veteran of the Alexandria, Virginia police department and was a Commander of their Hostage Negotiation Team. He is also an instructor of international business negotiations teaching the application of hostage negotiations practices and principles to business negotiations. Derek has guest lectured at the Goethe School of Business in Frankfurt, Germany and Georgetown University’s McDonough School of Business. Derek is the Lead Instructor and developer of curriculum for the Northern Virginia Criminal Justice Training Academy’s Hostage Negotiations Course.

These two gentleman have been vital to the success and development of Black Swan as a company and are the reason we can say The Black Swan Group is the best negotiation consulting firm on the planet. Both of them have contributed vast amounts of knowledge to The Edge over this year. Below are links to two of the best entries they have written.

Derek Gaunt – Implementation—A “Yes” Without a “How” Can Be Dangerous

Each article has great personal stories that not only give some insight into who they are as people but also drive home key learning points. The Power of the Label

At a conference last week I was extolling the value of the label among other active listening... 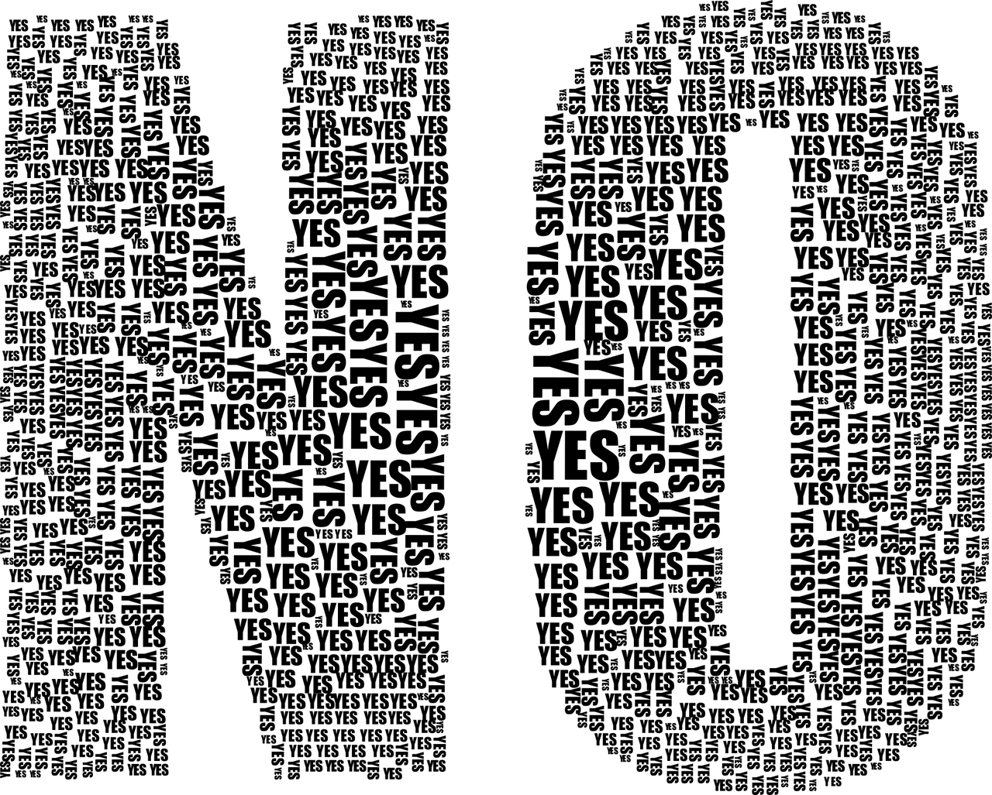 Why It's Important To Embrace "No"

“I’m telling you now man, if y’all do anything foolish, these people are gonna get hurt,” Mike said...