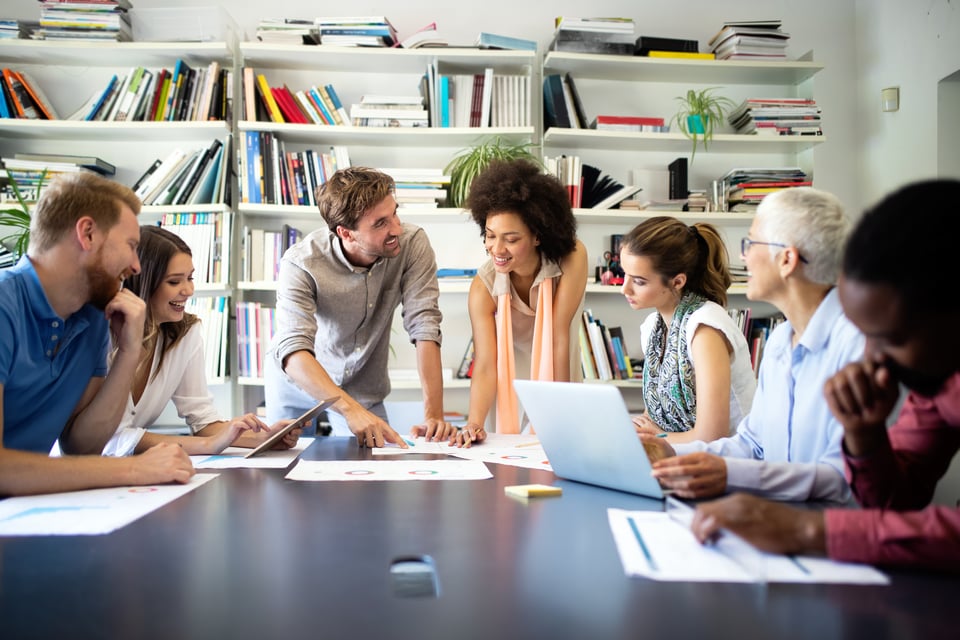 The Black Swan Group often talks about what you can do to become a more effective leader. But if your goal is reaching your full potential as a leader, learning leadership behaviors to avoid is equally important.

Keep reading to learn more about four leadership behaviors to avoid—and what you can do instead to unlock that full potential. 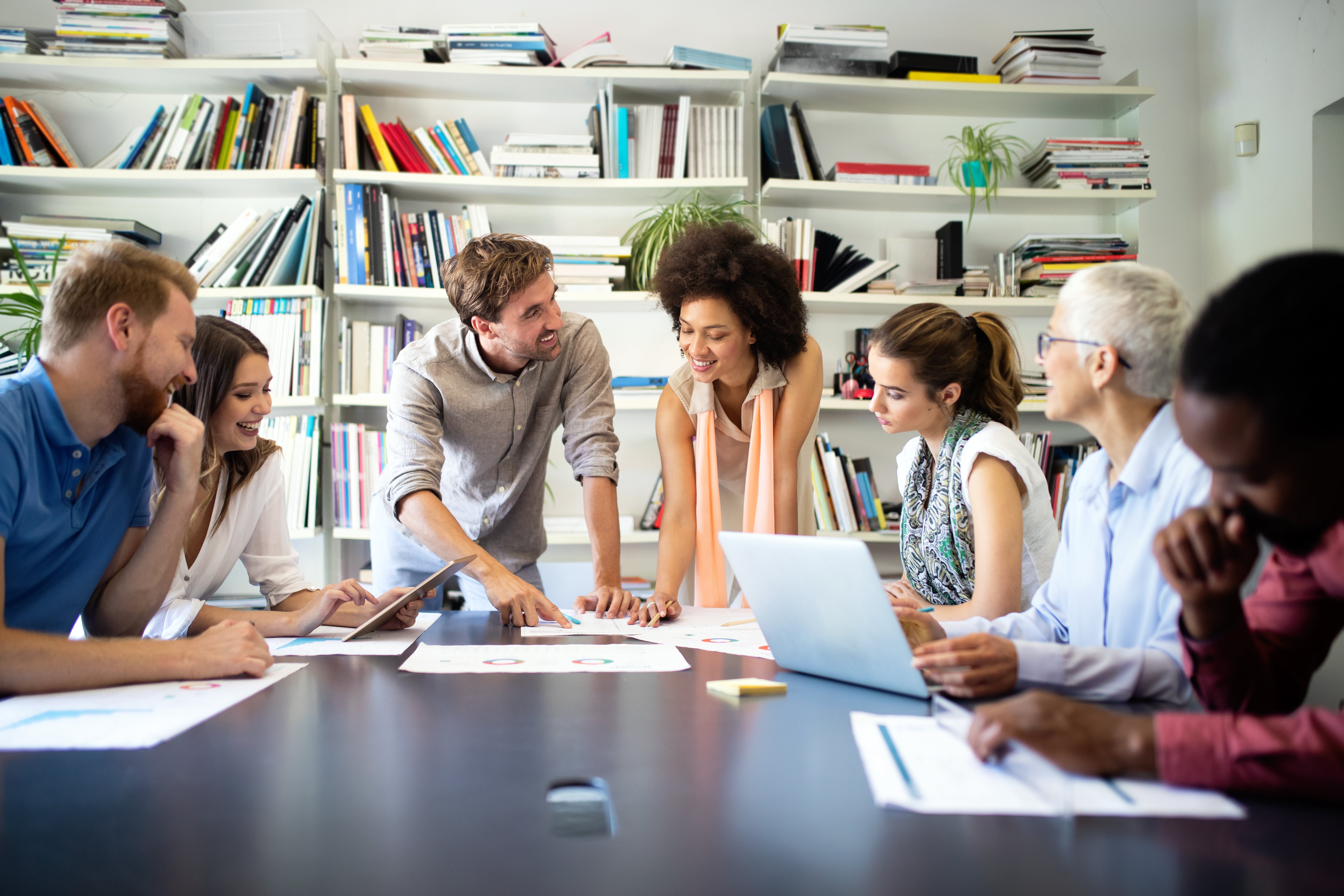 1. Reacting Instead of Responding

Many leaders are tempted to react to the situation at hand. But, they do so at their own peril because reactions are almost always rooted in emotion. On the flip side, responding is thoughtful and deliberate.

My instructions to leaders are the same: Stay as responsive as possible without reacting. After all, leaders are regularly involved in conversations in which emotions run high. In these scenarios, it’s critical to keep your wits about you to achieve a positive outcome. Maintaining a calm, controlled demeanor will be more effective than putting together a brilliant argument.

First, leaders need to learn how to control their emotions and behaviors instead of controlling someone else’s. If you can’t control yourself, you won’t be able to direct a discussion.

If you respond to an attack with an attack, you become part of the problem instead of the solution. Of course, there’s a great deal of ego involved in conversations like this.

Don’t confuse getting even with getting what you want. By focusing on satisfying someone else’s needs instead of aiming for a predetermined outcome, you will have a much easier time achieving your goals.

2. Being Stubborn Instead of Staying Curious

When leaders head into a conversation, some are so focused on the outcome they want that they miss signals from the other side. When they have uncomfortable conversations, they are eager to become comfortable again as quickly as possible, causing them to push the issue until the end.

That’s problematic. Your direct reports will see that you’re smacking them around and not acknowledging the pain that comes along with it. In such a scenario, you might trade temporary solace for long-term damage to the relationship. Because revenge is a powerful motivator, direct reports who feel slighted will make you uncomfortable whenever they have the opportunity.

The best leaders go into every conversation assuming that they will be attacked. This enables them to stay curious, which is the foundation of Tactical Empathy™. By staying curious and taking the time to demonstrate the impact each conversation will have on your team, there’s a much higher chance they will feel treated fairly—making your job as a leader that much easier.

3. Ignoring Feelings Instead of Learning

Leaders need to understand that—whether we like it or not—peers, colleagues, and direct reports make decisions based on how they feel, no matter how logical they believe they are.

In other words, it’s impossible to remove emotions from the decision-making process. Telling your direct reports to ignore their feelings and their colleague’s feelings is at the organization’s peril.

If you want to build collaborative teams, you need to focus on the forces that drive those feelings and behaviors. To do that, lean on emotional intelligence and emotional awareness. If you can combine rational thought processes with emotional intelligence, you can transform your team, improve your leadership methods, and increase the satisfaction of everyone you work with.

Would you be better off ignoring this?

4. Acting Quickly Instead of Listening

When a crisis happens, many leaders feel like they need to act immediately. If a problem pops up at 8 a.m., they think they need to solve it by 8:05.

Although quick problem-solving is a great skill, it doesn’t have to be deployed in every scenario. Sometimes, people just want you to slow down, listen, and think things through.

Many leaders fail to understand that problem-solving can happen by lending a helpful ear. This is when Labels™ can be particularly helpful. When someone approaches you with a problem, you might say something like: It seems like you have a vision for how we should handle this.

They may or may not have a vision, and it may or may not be the right one. But the fact that you allowed them to offer an idea or suggestion means you’re building the relationship regardless.

Now that you have an idea of some leadership behaviors to avoid, it’s time to learn about behaviors to emulate. Check out my book, Ego, Authority, and Failure, for an in-depth look at how to transform your leadership with tactical empathy. 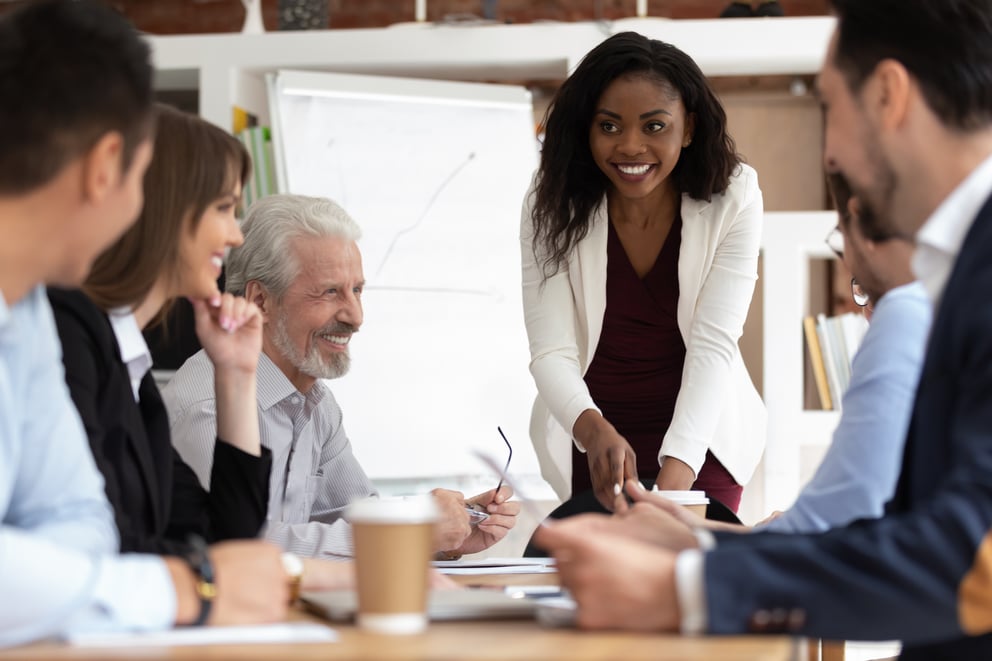 5 Steps to Assess Your Leadership Skills

Many leaders get to the top, think they’ve made it, and stop trying to improve. The best leaders,... 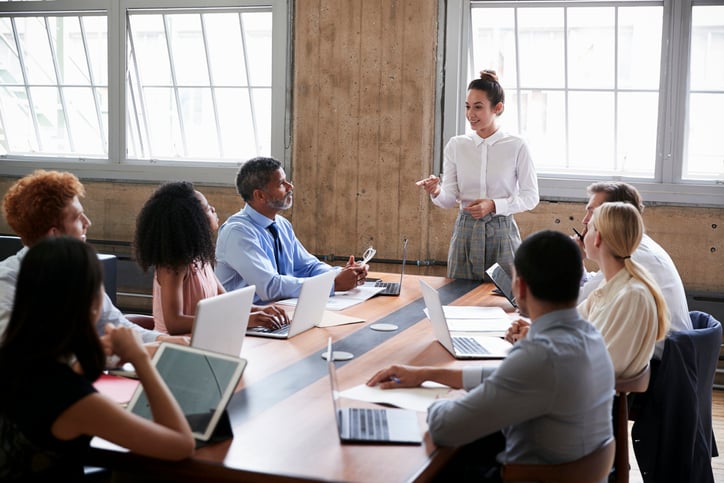 The 4 Defining Characteristics of Effective Leadership

Anyone can be a leader. But not every leader is an effective one. Great organizations are built on...

In an ideal world, everything would be rosy, and you’d never have to deliver bad news to your...