4 Tips for Negotiating in a Cooling Housing Market 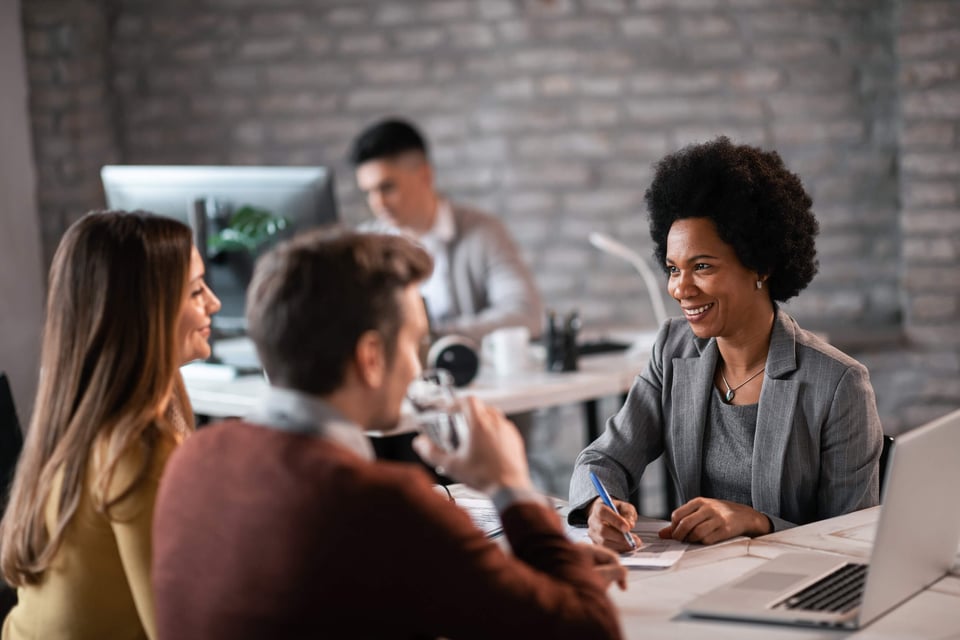 The real estate market was blazing hot in the aftermath of the pandemic, but rising interest rates and an uncertain economic future have caused the market to slow down.

In a cooling housing market, sellers aren’t getting the prices they were just a few months ago. A house that would have sold for $600,000 might now fetch a little more than $500,000, for example. However, this downward pricing pressure creates opportunities for buyers.

Generally speaking, real estate agents should use The Black Swan Group’s skills the same way, regardless of whether the market is hot or cold. In other words, just because the market is changing doesn’t mean your approach should.

Still, some tactics can help real estate agents close more deals in a cooling housing market. In this piece, we’ll explore four of them.

1. Don’t be so sure about what you want that t you miss something deal.

Price is only one term in the complex process of a real estate transaction.  In a cooling housing market, sellers will need to be more collaborative and willing to make concessions on items other than price. Which items?  Those are unknown.   They are the Black Swans and are usually hidden.  In any interaction, real estate or not, both sides are hiding information.

To uncover these Black Swans—the little pieces of information that can dramatically change the course of the dialogue and, ultimately, the deal—agents need to stay curious in their discussions with counterparts. They also need to ensure they don’t have tunnel vision when they enter these conversations. If you already have a conclusion in mind, you’re doing yourself a disservice because you’ve made that decision based on incomplete information, and it might not be the best one.

To illustrate, we had a client who was a new agent at a real estate firm. All his colleagues were there for decades and had first dibs on leads, meaning the rookie was left with the scraps. One day, however, a lucrative opportunity fell into his lap. An owner was selling a mixed-use building in a historic part of town. The building was 98 percent occupied and had a line of people wanting to become tenants — a true cash cow.  He wondered to himself why this cash cow would be for sale?

This opportunity didn’t make any sense to the new agent. He didn’t want to offend the listing agent by asking a “why” question.  Instead, he used a Label™: It seems like your seller has disbelief in the future fundamentals of the market if he’s trying to sell this cash cow.

Because the desire to correct is irresistible, the listing agent quickly corrected him: He’s underwater on several properties and needs to start liquidating his portfolio as soon as possible.

The rookie agent was thrilled, realizing he could get the building for pennies on the dollar, and that’s exactly what happened. Unfortunately, during this process, he was so focused on buying that building that he missed the truly golden opportunity: the other properties the landlord was underwater on. The focus and excitement he felt for “stealing” this property blinded him to “something better”.  Subsequent to the transaction, he realized that for the price they were originally willing to pay for the building, they could have purchased multiple properties,   Don’t let this happen to you.  Stay curious.

2. Understand that sellers are scared to death in this market.

Real estate is one of the biggest investments most people make in their lives. Just six months ago, sellers were in paradise. It wasn’t uncommon to fetch $20,000, $30,000, or even $40,000 over the listing price, which was unheard of. Plus, people were willing to pay that much while waiving contingencies, inspections, and appraisals.

Now, all of that is gone, and sellers have considerably less equity in their properties. They’re scared, and agents who ignore that fear do so at their peril.

Luckily, this fear can be assuaged with the  Accusation Audit™: I know that the market has you frightened.  You are probably uncertain about its future.   You’re probably thinking I’m not doing my job by suggesting we list lower than you wanted.   You might think I’m being lazy and insensitive to the amount of work you put into this house.  These are situationally insightful, intelligent guesses about the negative emotions and dynamics bouncing around in the seller’s head.  The Accusations Audits defuse them and demonstrate your understanding of their perspective

At the same time, agents need to be cognizant of the fact that their counterparts (agents on the other side) are under a lot of pressure. Using Tactical Empathy™ to demonstrate to them that you understand what they are going up against will make all the difference in the world.

3. Learn how to navigate the ‘take-it-or-leave-it’ attitude.

The next time your counterpart tells you this is the “best and final” offer and you can “take it or leave it,” don’t panic. Any threat or demand from the other side is almost always a smokescreen for something else.

When you encounter these attitudes, ask No-Oriented Questions™ to ferret out what the other side is afraid of: Is it disrespectful if I ask a few clarifying points? Once you’ve uncovered a few nuggets of information, turn to Mirrors™ by repeating the last couple of words your counterpart said with an upward inflection.

If you find yourself at an impasse, use deferential Labels: It sounds like there’s no more movement on these points. Finally, it’s time to use closing Labels to end the conversation. But before you do, sprinkle in some Tactical Empathy: You’ve been very generous. I appreciate the movement you’ve made, but it looks like you’re powerless to do anything more. Then, drop your Label: It looks like there’s nothing I can do or say that’s going to move this any closer, which is a shame because you’ve been a pleasure to work with.  Given the opportunity, if the planets align, I would love to work with you again in the future.

Make sure you end on agreeable terms, especially if you expect to do business together in the future. Never be mean to somebody who can hurt you by doing nothing.

4. Remember to never split the difference.

Go overboard with Tactical Empathy, stay curious about what’s motivating your counterpart’s behaviors, and avoid splitting the difference, which is a shortcut to a deal in which neither side feels truly satisfied.

After all, splitting the difference doesn’t address any problems that will materialize during inspections, appraisals, escrow, or at closing. And because you don’t want to sell yourself short, you shouldn’t even think about giving up any of your commission to get business.

This is where asking Proof of Life™ questions can be a game changer. Ask clients why they have decided to choose you as their agent. The more robust the response, the easier it is to determine that you’re the favorite—not the fool. Negotiation Training: Look What You Made Me Do

Jerry was a fifty-seven year-old male who doused himself with gasoline and was in possession of a... 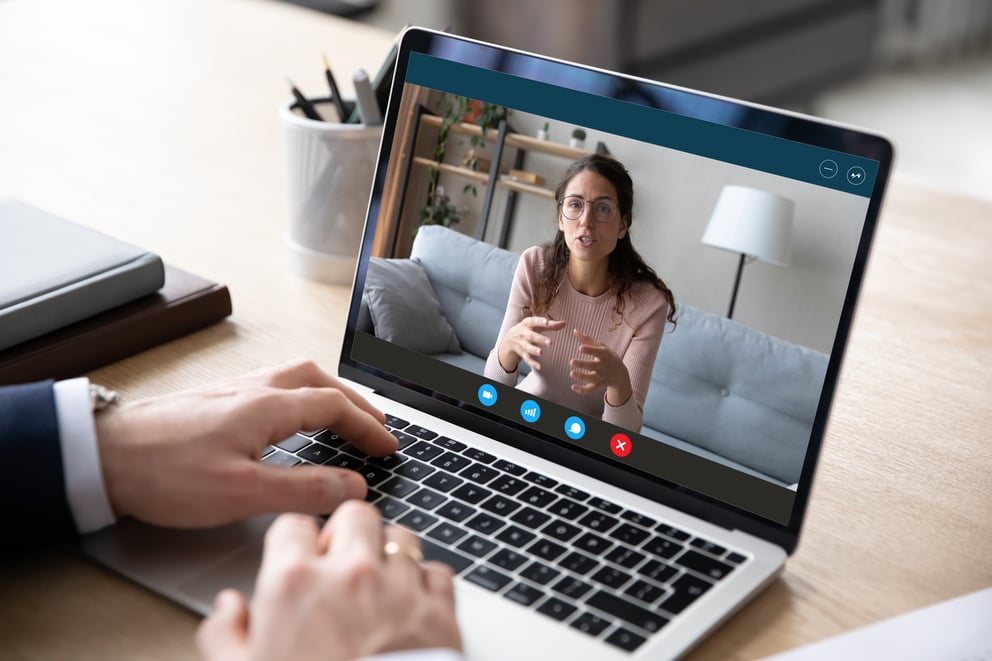 How to Demonstrate Leadership Virtually

If you’re like many people, the COVID-19 pandemic has forced your organization to work remotely and...