5 Things Doing The Most Damage to Your Negotiating Ability

“Yes” has been described as possibly the most beautiful word in the English language, if not any language.  We love, love, LOVE it.  And after all, isn’t one of the top negotiating books in the world called “Getting to Yes”?

And because of that, there is this fairly ridiculous idea that has gained almost mythical proportions about “yes” being the path to “yes.”  It even has a name “mere agreement.”  It holds that the more “small yes’s” you get in a conversation, the more likely it is that someone will give you the big “yes” you are after.

Seriously?  When was the last time someone said to you “Do you have a few minutes to talk?” and your stomach didn’t tighten up a little wondering where the conversation was going?

When was the last time the phone rang with either an unknown number or a blocked number you answered and the person said “Is this (your name)?” and they actually had good news for you?

How about this?  “Would you like to make more money?”  Of course, you would and you know down deep in your heart you have to get ready to reject wherever that question is trying to take you.

We hate being pushed for a “yes.”   We always feel the beginnings of a trap as soon as someone starts to do it with us.  Lawyers even have another name for this and they call it cornering.   Who likes to be cornered?

Yet, as much as we hate having this done to us, we love “yes” so much, we forget and almost always start out our approach to others with seeking it.  We’re addicted to it. It’s one of the reasons for the #2 Thing Which Damages Your Negotiating Ability.

Once you’ve become the hostage of “Yes” you don’t hear anything else.

Here’s an insider’s secret: people lie almost countless ways, they generally only tell the truth one way.  Don’t work to pick up their “tells”, work to recognize how they tell the truth or how they make innocuous (unguarded) statements. Then just look for changes away from this.  The best FBI investigators use this technique.  Very few people know this, but it was this technique that was used by an FBI Agent to crack open the 9-11 attacks and identify the mastermind of that day.  You can use it as well in your negotiations.

And since body language requires much more effort to control than voice, it may well be the best indicator of the truth.

#3 – Not letting the other side go first.

Most people view negotiation as a battle of arguments.  Because of that, if they can’t go first, they focus on what they’re going to say once they get an opportunity to get a word in edge-wise.  This means that until they get a chance to have their say, talking with them is pretty much like talking with a schizophrenic.  They’ve got a voice in their head rehearsing their “argument,” and that voice drowns yours out.

So let them go first.  And listen tactically.  Pick up the nuances that indicate the obstacles that will trip up your deal down the line.

#4 – Not knowing you’re in a negotiation.

The most dangerous negotiation is the one you don’t know you’re in.  Most people only think they’re negotiating when price comes up.  But price isn’t the only commodity in a negotiation.  The other commodity is time.  How are you going to get paid?  How is the other side going to perform?  How long is that going to take? As a matter of fact, time is the only commodity that is always present.


#5 – Not reading “Never Split The Difference – Negotiating As If Your Life Depended On It”!

Are you satisfied that you’re getting everything you could now? Do you have every edge you think you need? Have you never gotten a “yes” and later found out it wasn’t a “yes”? If you’ve answered "no" to any of these…then allow me to be shameless and ask you to consider buying Never Split The Difference here! 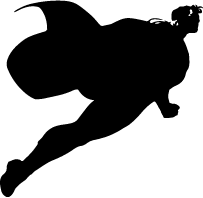 The #1 Key To Giving Yourself Negotiation Superpowers

To quote legendary extreme skier/BASE jumper, Shane McConkey “What I do on the hill is find an... 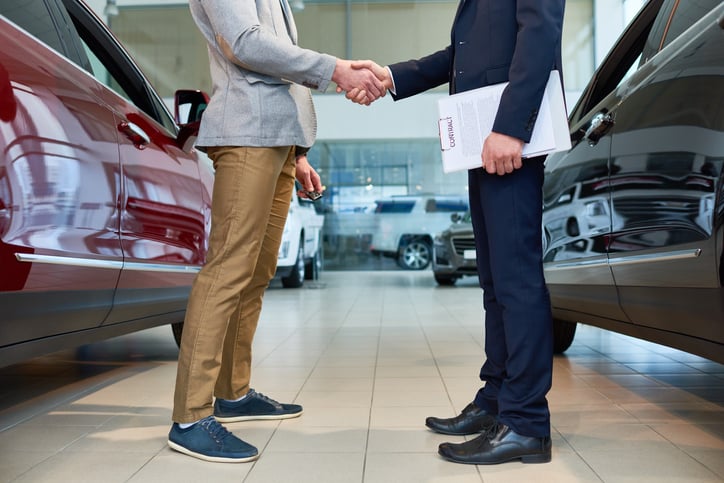 The Four-Step Process To Get You Better Offers

After receiving an offer, you may be asking yourself, “How do I know I got everything that I could...