How Cultural Barriers Can Impact Negotiations 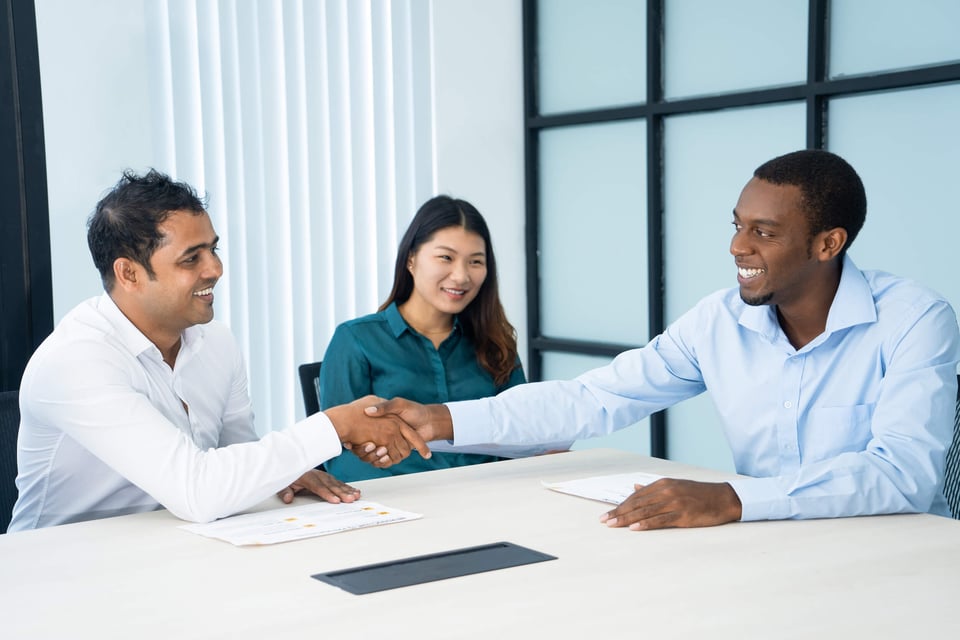 The most obvious cultural barrier that impacts negotiation is the language barrier. But beyond that, there are nearly 200 countries on the planet, and each has its own unique culture.

If you were to spend your time trying to learn every detail about each culture, you would be inundated with notebooks full of material. This would keep you from focusing on the true cultural barrier: one-on-one communication.

It’s not by accident that hostage negotiators in Tokyo, Tel Aviv, London, Johannesburg, Montreal, and Colombia are all trained in the same skill set.

Similarly, The Black Swan Method™ is not based on what you look like or what corner of the globe you come from. Instead, it’s based on human nature.  Human nature dictates that negative emotions and dynamics drive decision-making and behavior.  Once you understand this, you put yourself at a distinct advantage because regardless of whom you are interacting with, they become…predictable.  You will begin to predict what they are likely to do or say next. 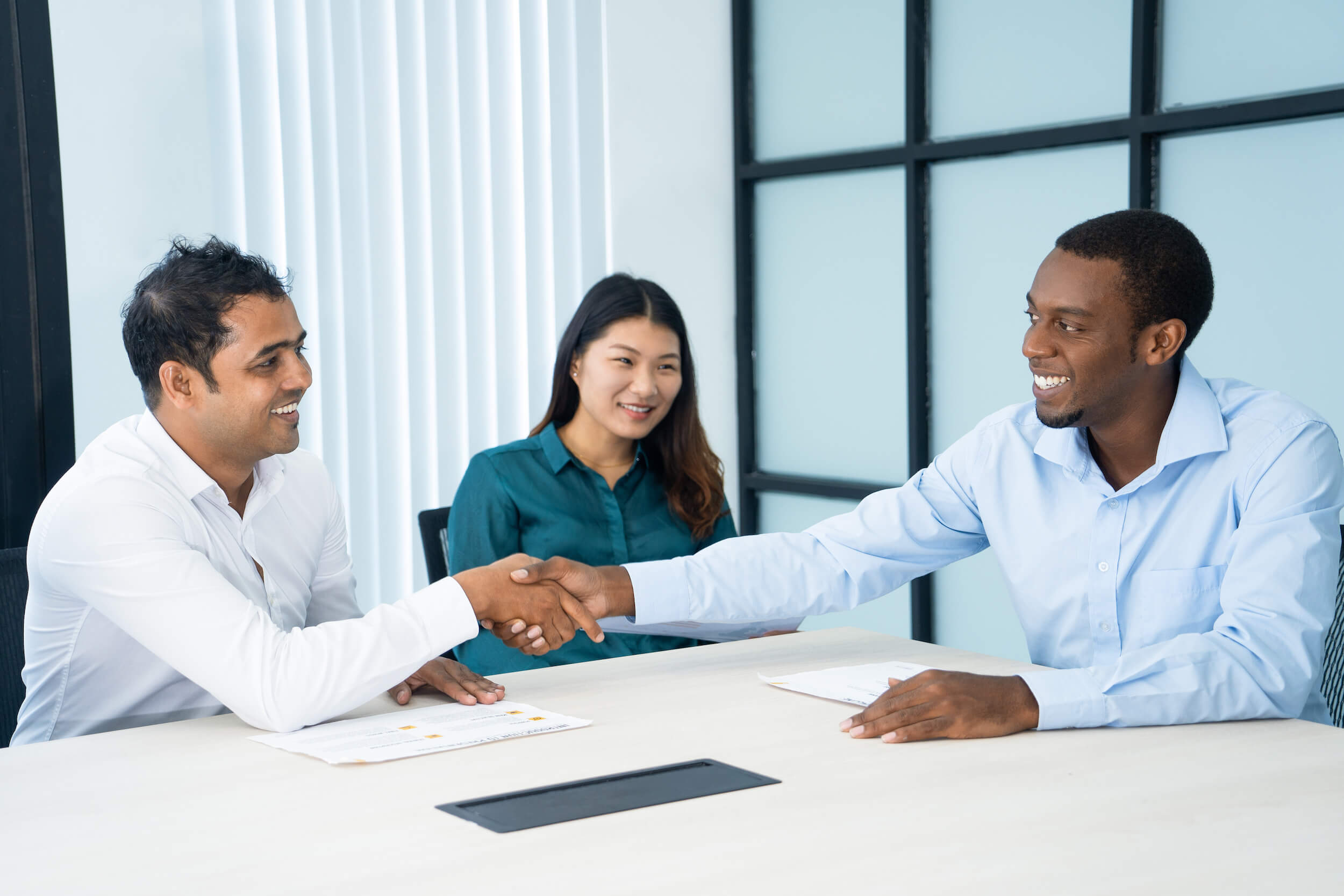 Using Cultural Barriers as an Excuse

In my experience, people hide behind cultural barriers and use them as an excuse not to engage in anything as counterintuitive as the Black Swan method. The counterintuitive nature of the skills causes many people psychological discomfort.  When we are uncomfortable we will do anything for relief.  For some, not putting themselves in an uncomfortable position in the first place seems like the best choice. One time, we had a client from Brooklyn who said that the Black Swan skills wouldn’t work in his neck of the woods. Even though the skills work in Asia, Europe, and South America, this guy told us they wouldn’t work in New York City—using cultural barriers as an excuse not to engage.

The Black Swan skills are universal. A few years ago, I found myself in Frankfurt, Germany, teaching business negotiation skills to executives from the China Development Bank who only spoke Mandarin. I was in a foreign country, spoke no German or Mandarin and was essentially teaching a new language (the Black Swan method) in English.  With the exception of the use of translators, the skills I taught them are the same skills I teach English speakers. My style and cadence didn’t change.

The delivery was not without its challenges. The translators would take what I said and translate it into Mandarin for the course participants. This was a cumbersome process that extended the day quite a bit. Still, by and large, I didn’t focus on cultural barriers. I did, however, try to avoid cliches and Americanisms (e.g., not using phrases “knock it out of the park”).

Translators tend to editorialize you and your counterparts, relaying only the most important parts of the conversation. But as negotiators, we need to hear everything verbatim. Before working with a translator, it’s crucial to set some ground rules. Let the translator know that you expect them to translate every word your counterpart says and you want them to do the same for you.

This is a conversation you might want to kick off with an Accusation Audit™: I’m not versed in interacting with this culture.  I may say something that confuses you or may even offend you. I am always learning and evolving.

Apologizing and Moving On

What happens when you’re talking to someone from a different culture, and it appears you have done something to offend them? You handle it no differently than you would any offensive thing: You apologize and move on.

People get caught trying to circumnavigate cultural barriers. But the urge to correct is so irresistible that your counterpart will let you know if you’ve done something wrong. Apologize, learn from the experience, and continue.

All of us want somebody else to understand what we’re going through. When I was speaking with the Chinese business people, I realized that we share similar hopes and dreams. Although we come from different cultures, we enjoy the finer things in life, work to provide for our families and try to do our best each day.

More commonalities exist between human beings than many people will have you believe. When you express a genuine interest in your counterpart, they will become interested in you. And if you stay curious, you don’t have to enter the negotiation knowing every nuance of their culture and society.

By using Tactical Empathy™ to understand how the other side sees things, you’re well on your way to achieving trust-based influence and, ultimately, the business outcomes you want.

To learn more about tools you should use to negotiate with people from anywhere in the world, check out our infographic, “The Black Swan Group's Negotiation 9™️️️.” 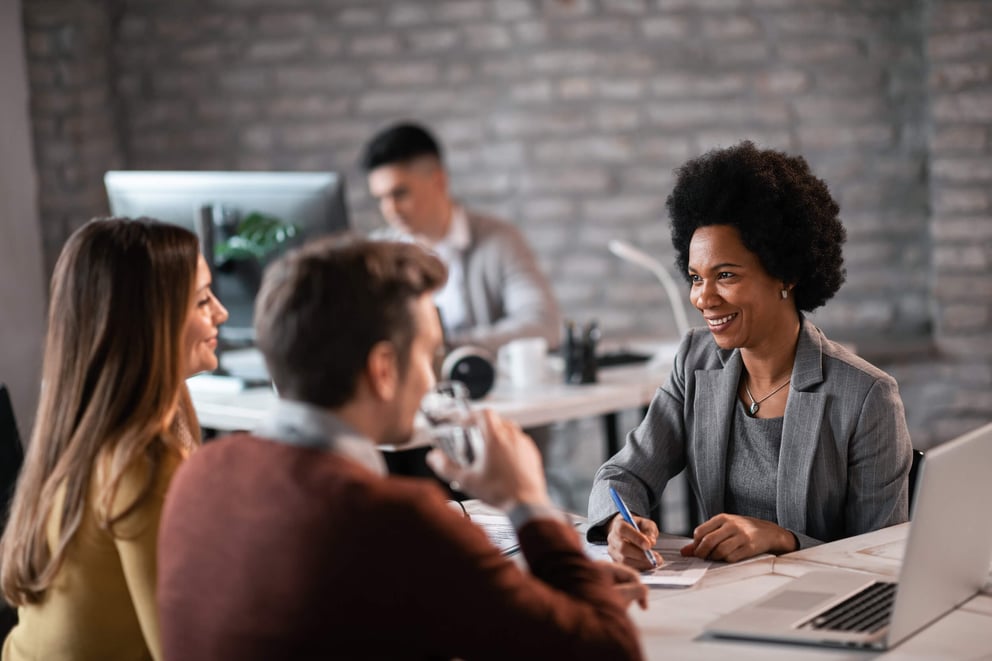 4 Tips for Negotiating in a Cooling Housing Market

The real estate market was blazing hot in the aftermath of the pandemic, but rising interest rates... Negotiating When They Are Not Talking

Sam Felder (not his real name) had barricaded himself in his home.  Suffering from hellacious...

Negotiation Training: What Are Black Swans and How Can You Identify Them?

Black Swans are small bits of information the other side holds that— if uncovered—would...