How to Use Negotiation Tactics Over Chat Apps 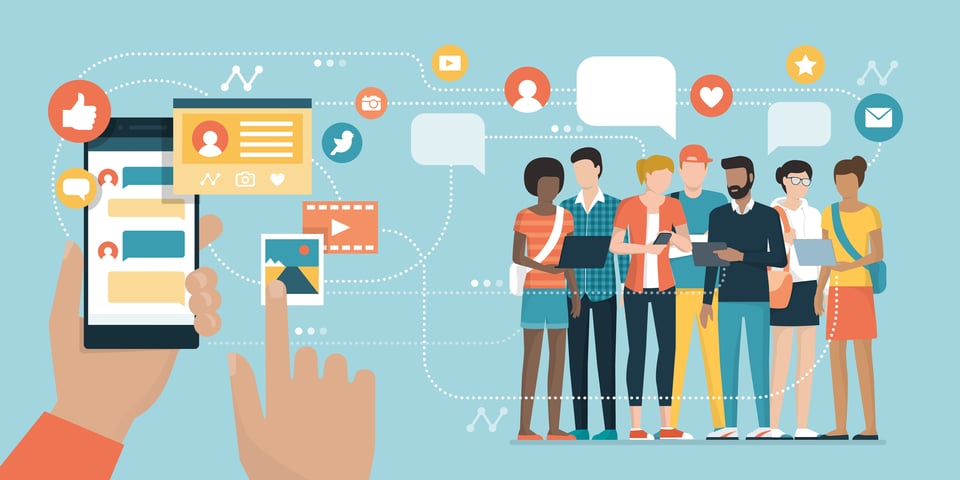 Just because you can negotiate through chat apps and text messages doesn’t mean you should. Ultimately, every exchange you have over text should be designed to drive people to a verbal conversation—especially when the stakes are high.

That said, we live in a world that’s increasingly driven by technology, and that doesn’t appear to be slowing down anytime soon.

Next time you find yourself engaging with a counterpart over text, chat, or email, keep these negotiation tactics in mind to increase the chances you get the outcome you’re aiming for. 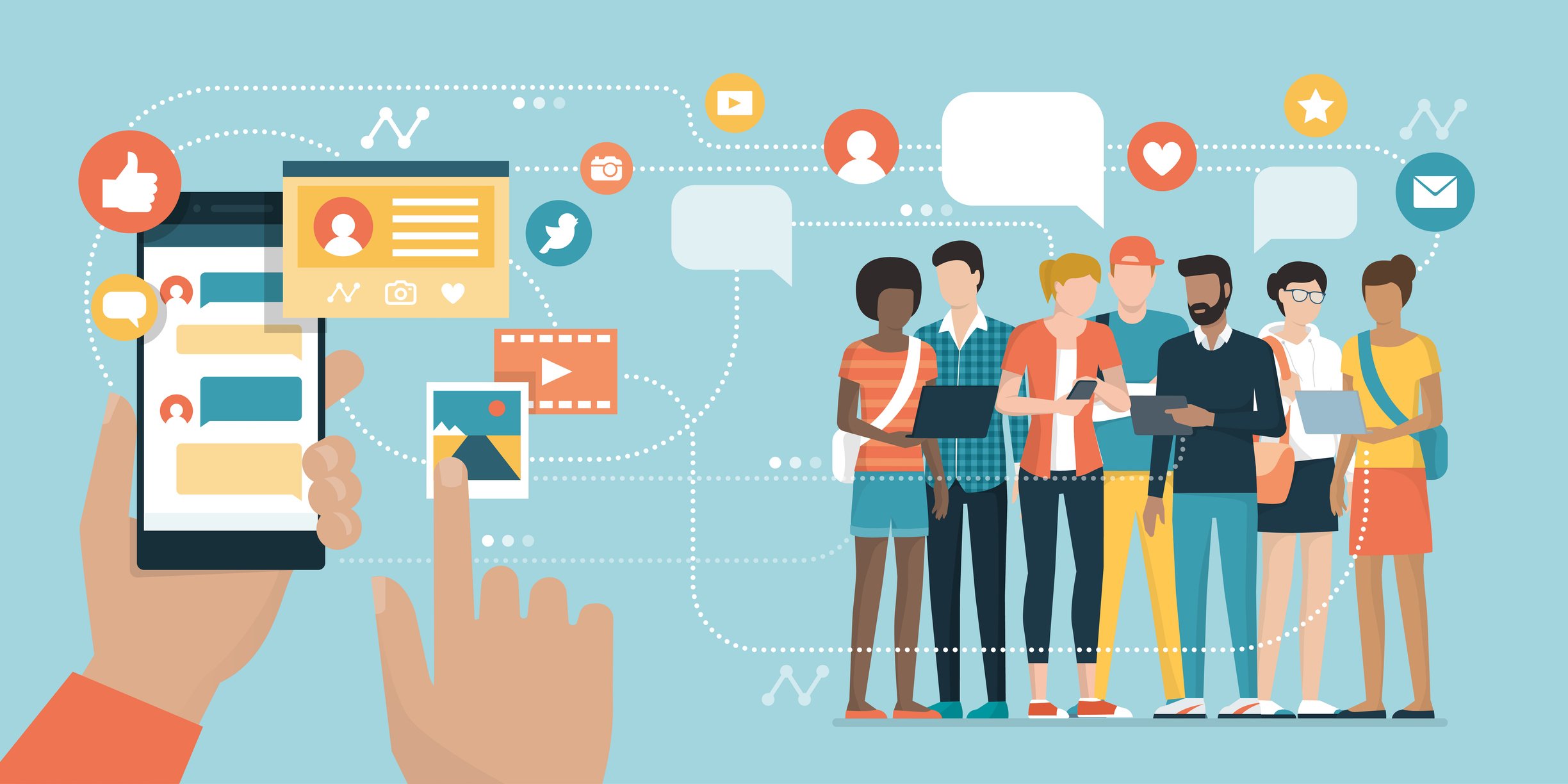 If anything, emojis are evidence that tone can come across in both chats and emails. To make sure words are communicated the way they’re intended, people have invented all sorts of symbols designed to help convey tone effectively.

When a text message is read, the tone of the message is always dictated by the reader and their mindset. With tactical emoji use, you can increase the likelihood your message is delivered the way you intend it to be delivered—or at least ensure the tone doesn’t get too far out of whack in the reader’s mind.

At the same time, you also have to be cautious when you’re using emojis outside of the typical happy face and sad face because your counterpart can also misinterpret your emojis. For example, they might think a smiley face is more like a smirk and you’re mocking them.

That’s why you don’t want to get too out of control with emojis. Simplicity is key. Use them sparingly and be particularly careful in tense situations.

While there’s more flexibility during verbal conversations, Black Swan skills can also be used in text and email.

Next time you write an email, think of it as one long moment and focus on one or two things you want to get across. After all, people have short attention spans, and they’re only getting shorter as time goes on.

When it boils down to it, the point of an email is to set expectations for the next steps. While email is not a deal-making mechanism, it can be a great mechanism for putting bookends on a conversation, rehashing the negotiation, and outlining what’s going to come next. No-oriented questions can be particularly helpful here: Would it be ridiculous to schedule a 24-minute call next Tuesday?

If you find yourself negotiating over text message, use an ellipsis (...) to indicate silence and convey something to this effect: I’m done talking and I need you to fill in this blank. It’s Dynamic Silence™—just over text.

Remember that softeners apply to emails and text conversations too. Using softeners such as I’m sorry, I’m worried, and I’m afraid can go a long way toward controlling the tone of your words: I’m sorry I have to drop this at your feet, and I’m worried that if we don’t stay out in front of this issue, it’s going to cause problems.

It bears repeating: You need to do everything within your power to drive your counterpart to a verbal conversation. When you communicate verbally, the pressure is on your counterpart to respond in the moment; if they ignore you in the flesh, it’s the ultimate sign of disrespect, which is why that rarely happens. On the flip side, when you communicate via text, it’s actually socially acceptable to not respond.

Even the most effective communicators have an extremely limited ability to control the tone of the text messages they send. That being the case, it’s such thin ice to be standing on, and you certainly don’t want to rest a multimillion-dollar deal on thin ice.

Communicating via text sent through devices gives us access to a slew of other tools that can help you get better outcomes.

First, there are voice memos, which are a medium that exists between actual text and verbal communication. When you send voice memos, your counterpart can interpret your tone based on how you sound, which solves the problem of misunderstanding text messages and emojis. A lot of times, the voice memo relieves the receiving party from having to think too much. This helps restore their autonomy, which is great because people don’t like being forced to do anything.

A step above this is the video message, which further increases the chances your message is received correctly. Using video messages, you can share body language, tone, and how you look in the moment—all of which give your counterpart the information they need to assess the situation properly.

Finally, while memes and GIFs are probably not the first things that pop into your mind when you think about negotiation tactics for chat apps, these tools give you the ability to expand the message and deliver more context and tone. If you can use memes and GIFs to reinforce things such as It was nice to meet you, it was a pleasure to speak, and it’s wonderful to have a partner (e.g., by having a GIF of confetti explode when the message is received), it will make a difference.

Are you making the best deals possible every time?

At this point, you have a better understanding of why you should drive your counterpart to the phone, Zoom, or an in-person meeting. And you’ve also picked up some negotiation tactics to try out the next time you’re communicating via text.

To learn more about how you can make better deals, find out what else you shouldn’t do by downloading our free e-book: Five Ways Your Sales Team Is Killing Deals.

Why Are We Still Talking About This?

Google “Leadership Emotional Intelligence” and marvel at the number of hits on books, articles,... 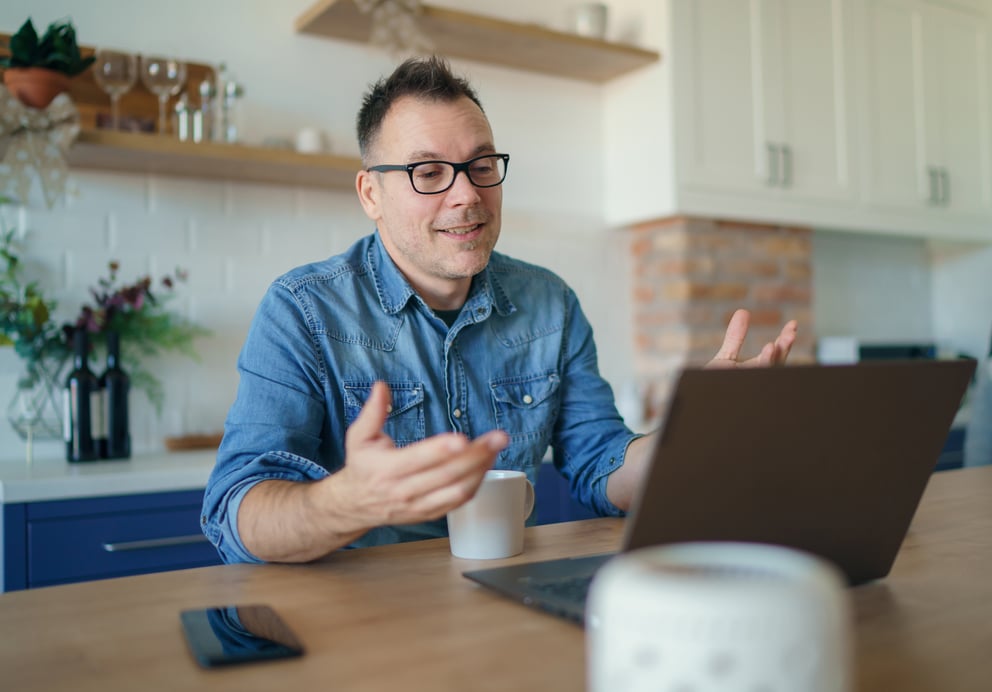 How to Win Negotiations Over Zoom

As more people are working from home, virtual conferences, meetings, and even negotiations have... 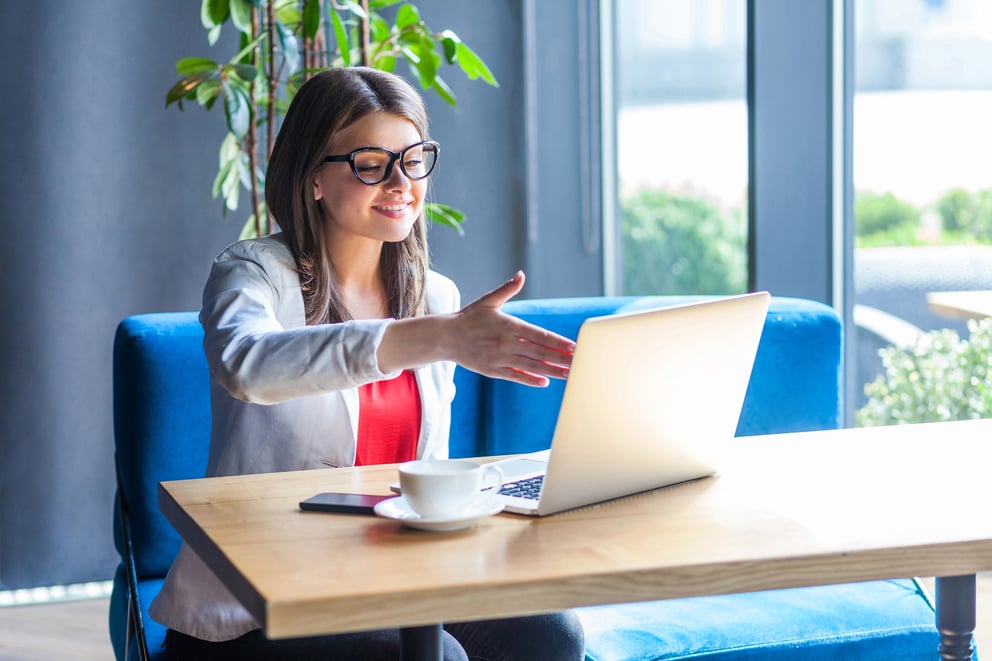 How to Prepare for a Virtual Job Interview

If we’ve learned one thing during COVID-19, it’s that it’s not that hard to maintain...