A common misconception about negotiation is that the best course of action is to take a hard line with someone.  Use logic to express that what you want is the right path.  Be ready for objections and turn them back around on your counterpart.  Help them see the holes in their thinking and they will come to the light and realize how much smarter you are than them. ---- This is not influence.

The other factor of taking a hard line with people is that a reputation like that follows you around.  Sure there may be several people early on that you can take advantage of, or people you encounter that are not familiar with you.  But eventually word gets around that you are a tough negotiator and no ones wants to try to communicate with someone they know ahead of time they cannot trust.  Additionally negotiation is an information gathering process.  Whether you are the type of person that takes a hard line or not, no one wants to share pertinent information with someone they don’t trust.  Which in turn leads to missed opportunities and chances to “grow the pie”.

Negotiation is about influencing decisions.  Where things really break down in this process is that most look at it as a one step procedure.  All we need to do is convince them of what we want and then everything will be ok.  Pinning someone down, taking advantage because of leverage or exhausting them until they give in is often misconstrued as influence. When in fact it is much more of a progression.

Influence has to do with the other side making a decision in your favor because they want to.  Based on the interaction(s) they had with you they have decided to agree to your terms on their own accord.  The key to negotiation is giving the other side the illusion of control.  If someone has made a decision in your favor because they wanted to, that is the effect of true influence. They would not have made that decision unless they interacted with you specifically. How do you get there?

You have to be able to see the decision they have already made and why.  What are all the factors affecting that decision and why it makes sense for them to take that line of thinking in the first place.  The real negotiation masters understand how to conceptualize and display that understanding and then move their counterparts to adjust their decisions on their own accord.  Black Swan skills teach you how to effectively do this. At the very least negotiation is two step process, figuring out what decision has been made and influencing them to change it.  It is not a matter of convincing the other side of anything.  They are already convinced, they have already made decisions, they are there to convince you that you are wrong and you need to change your mind.  Since you showed up with your mind made up as well and decided that you will not be swayed by their charms. 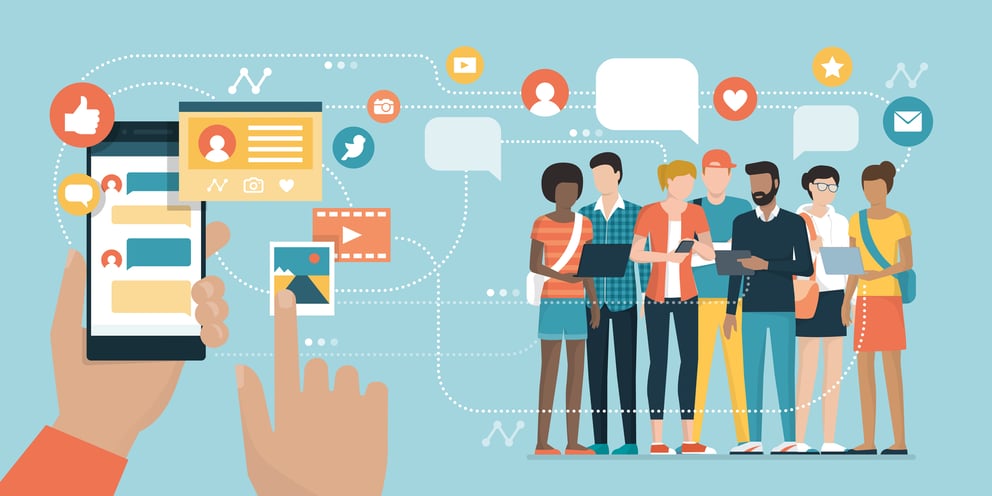 How to Use Negotiation Tactics Over Chat Apps

Just because you can negotiate through chat apps and text messages doesn’t mean you should.... 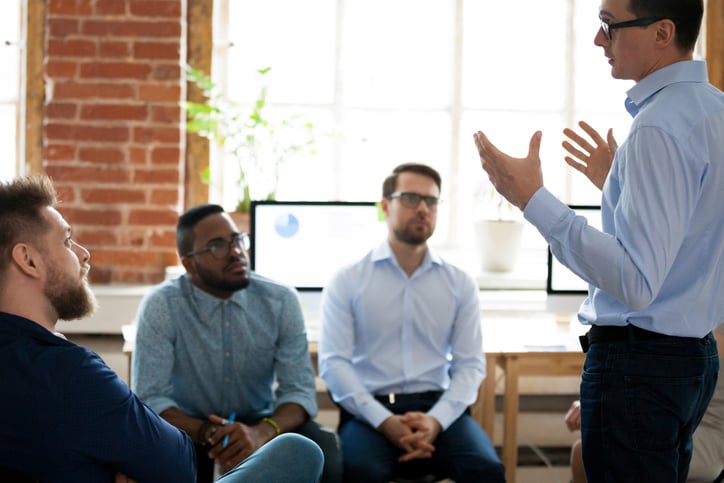 Negotiation Training: Setting Your Sales Team Up for Success

No one in sales wants to waste time ... because they can’t afford to. 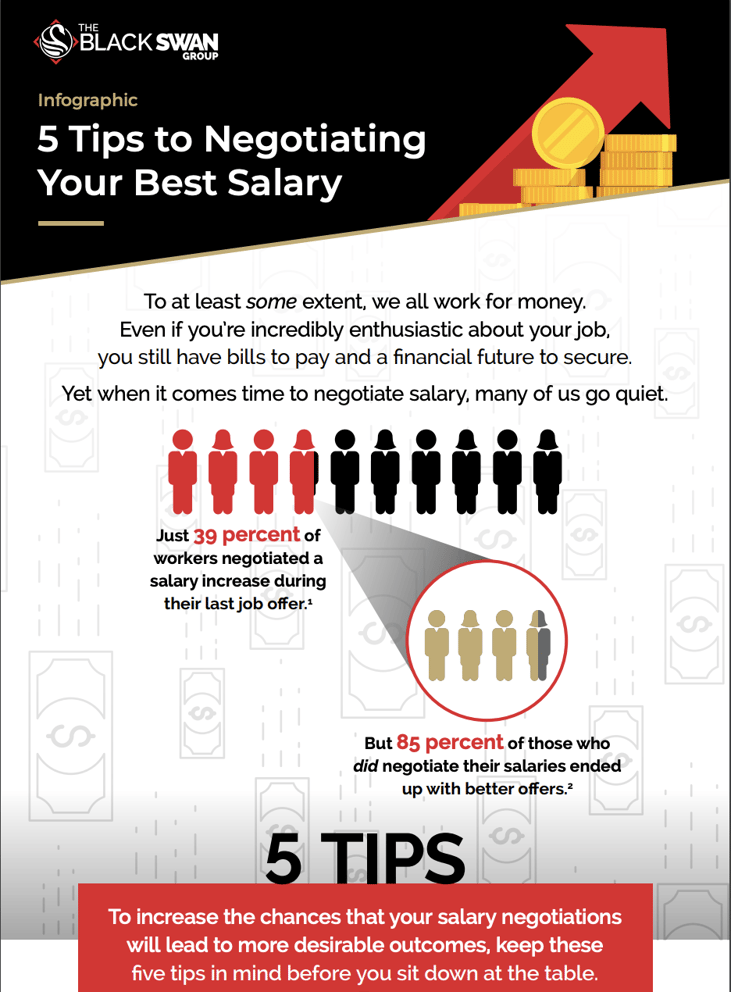 To at least some extent, we all work for money. Even if you’re incredibly enthusiastic about your...