Why It's Important To Embrace "No" 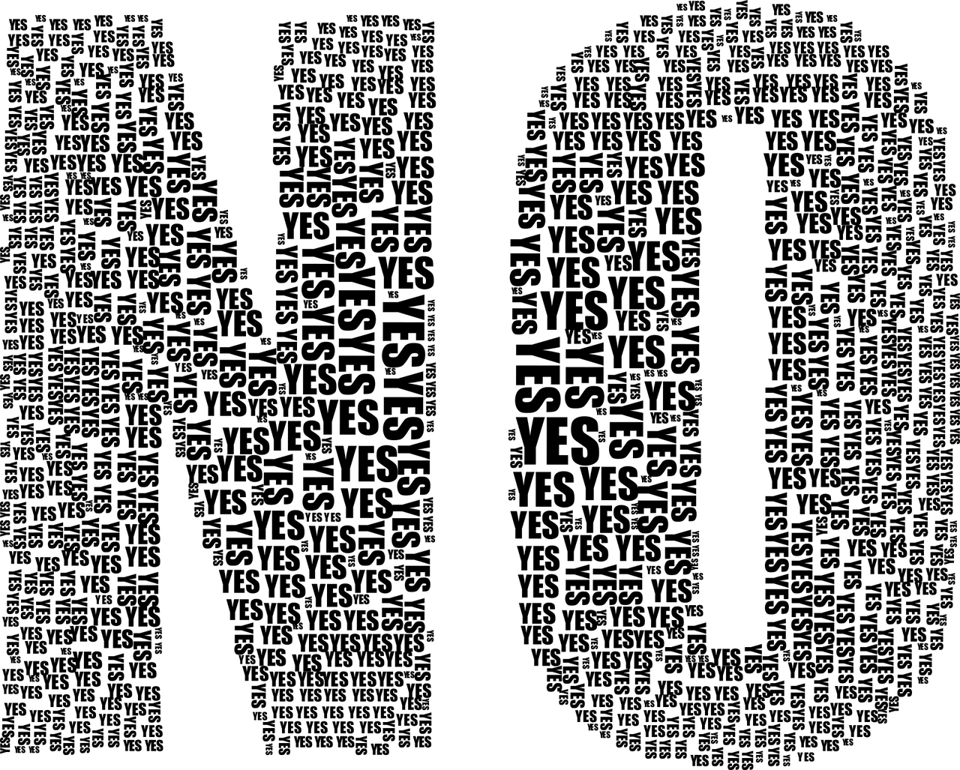 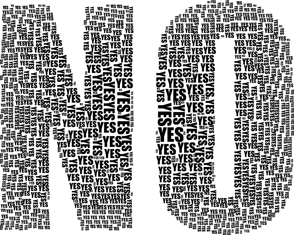 “I’m telling you now man, if y’all do anything foolish, these people are gonna get hurt,” Mike said after taking 12 people hostage during a botched robbery. Our being there meant that we wanted him to surrender peacefully. In other words, we wanted Mike to say, “Yes.” His utterance was an emphatic “No.”

On its face, a “No” in any difficult conversation may be interpreted as an insurmountable obstacle when in fact it is the first step down the road towards, collaboration, compliance or acceptance. Understanding the different facets of “No” is critical to our success.

Mike wanted to let us know that he was in control. Most hostage-takers do. Giving us his version of a “No” afforded Mike some autonomy in an incident that he had lost control over as soon as the first patrol officer arrived. There are two kinds of "Nos." One is used for protection. The other is used for rejection. As in Mike’s case, most "NOs" that we hear are from people seeking protection and security. It is often hard for us to see this because often when our counterpart says "No" we feel rejected. We take it personally. We need to understand that a rejection of an idea is not a rejection of us personally. We become more productive negotiators when we can make that distinction. In addition, “No” usually represents confusion and fear on some level. In Mike’s case, the fear and confusion are obvious by-products of having his freedom and future taken from him by being trapped in the business. In the business world, the “No” you get is generated by the fear of commitment and/or uncertainty. In either environment, these are emotional responses best addressed through the use of labels (“It seems, It sounds, It appears”) and calibrated questions (“How, What"). They worked on Mike, and they will work for you as well.

The interesting psychological aspect of accepting the “No” is that it triggers reciprocity. Once people feel that they have protected themselves, they are often more willing to listen. They are not worried about what they have exposed themselves to by making an unintended commitment in saying “Yes.” The voice of worry in their head is not distracting them. Cleared of distraction, Mike began to listen to us as much as we listened to him. The longer this went on, the more rapport was built. The more rapport built, the more influence we had. It took several hours, but Mike began to return to a normal functioning level and moved to “Yes” in that he began to release the hostages.

As hostage negotiators, we have no fear of "No." We get it all of the time. As a result, we are not blinded by the desire to hear "Yes." As time went on, Mike was more comfortable giving us confirmation "Yes" because we did not try to force him into a commitment “Yes." We did not attack his “No” head-on. We embraced it. How to Handle Difficult Conversations

Difficult conversations or manipulative tactics can be deal makers or deal breakers, depending on... 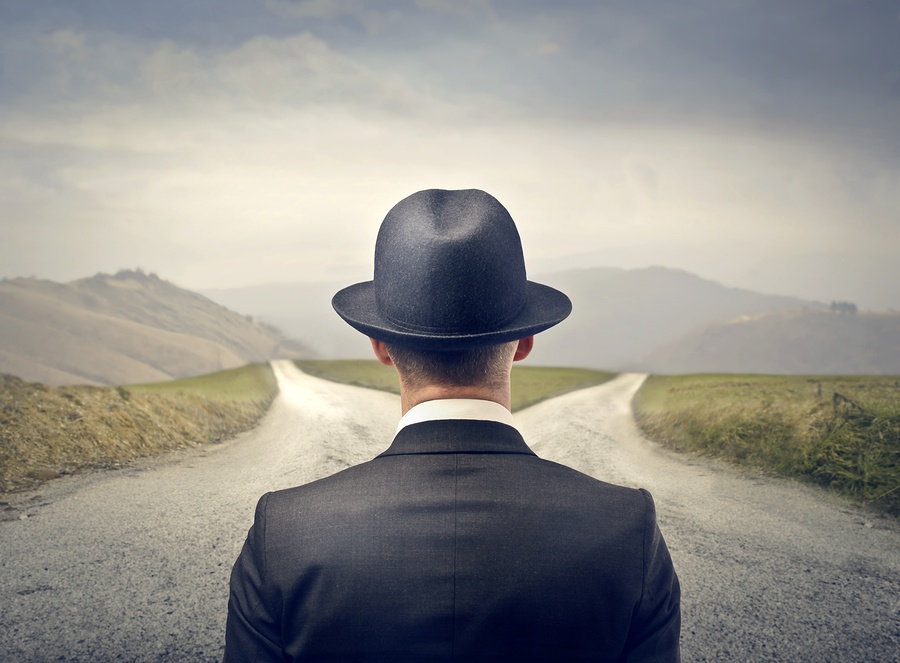 Bargaining vs Negotiation: Do you really know the difference?

Two weeks ago, I attended the SaaStr 2017 conference in San Francisco.  It was a collection of...