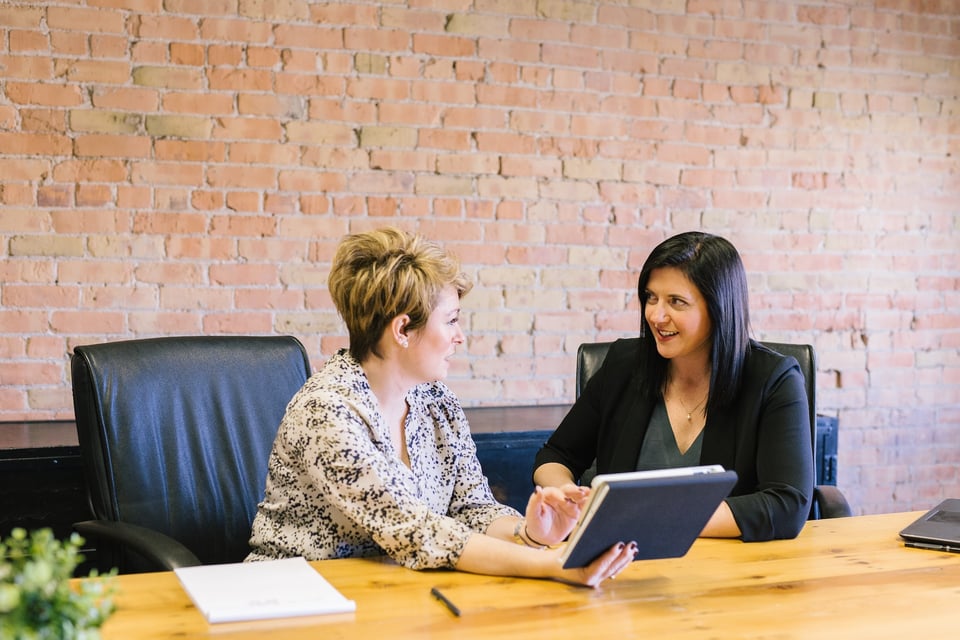 Even the best negotiators in the world hit an impasse now and again. Next time you find yourself in the middle of a stalled negotiation, lean on these four tactics to rekindle the deal or determine that it’s time to move on.

First things first: When you’re in the middle of a stalled negotiation, you need to figure out what's preventing the negotiation from moving forward. The easiest way to do that is by staying curious and asking your counterpart what’s going on: What is the reason our negotiation stalled?

Unfortunately, far too many negotiators don’t want to ask that question. That might be because they are afraid to move forward — or afraid that the deal might fall apart.

By staying curious and trying to pinpoint the underlying reason for the stalled negotiation, you can ferret out the truth. Maybe your counterpart doesn’t trust you or doesn’t feel comfortable. Once you identify the cause of the delay, you can confront it directly and figure out the best path to move the negotiation forward.

2. Find out if the other side is quitting.

Just because you’re in a negotiation doesn’t mean there’s a deal to be had. One way to find out whether you can move the conversation forward—particularly when you’ve been ghosted—is by shooting a quick email to your counterpart with the following subject line: Have you given up on X?

Ultimately, people don’t want to feel like quitters. In our experience, sending an email with this subject line usually elicits a response within 15 minutes. You might find out that your counterpart feels the deal isn’t right for them, and that’s perfectly OK. Remember, it’s not a sin to not get a deal—it’s a sin to spend a lot of time not getting a deal.

If someone doesn’t want to do business, it’s time to walk away. Don’t try to find something to make it work because you’ll end up giving away the farm.

3. Push your counterpart toward a phone call.

If your counterpart responds to your email and indicates the deal isn’t dead yet, push them toward a phone call.

Once you’re on the phone, kick things off with an Accusation Audit™: You probably think I’m the most annoying person in the world. You may even hate that you took this phone call. You’re probably regretting even having this conversation.

Next, use a Label™ to get to the crux of the issue: It seems like something is keeping the negotiation from moving forward.  Dynamic Silence and Continue to label to figure out what it is..

At this point, if something is holding them back, they will tell you. For example, you might learn that they’re shopping around—which doesn’t mean you’re out of the running.

4. Put the other person first.

Getting past stalled negotiations is about putting your counterpart first and making sure they know you see things from their perspective. Again, you can lean on a Label: It seems like I’m failing to be sensitive to something important to you. Don’t be afraid to fall on your own sword.

By putting the other person first, you start to build Tactical Empathy™. The more Tactical Empathy you build, the greater opportunity you’ll have to move the negotiation forward and close the deal.

Everything doesn’t always work out in your favor.

Sometimes, a stalled negotiation is an indication that there’s not a deal to be made. When you sense that’s the case, be sure to leave on good terms: Hey, it was great talking to you. If there is ever an opportunity where we can come together that works for both of us, I would love to do business with you in the future.

When there’s no deal, focus on building a long-term relationship. That way, if opportunities open in the future, you’re top of mind.

To learn more about what you can do to jump-start stalled negotiations, check out our free ebook: 5 Negotiation Tactics for Dealing with Difficult People. 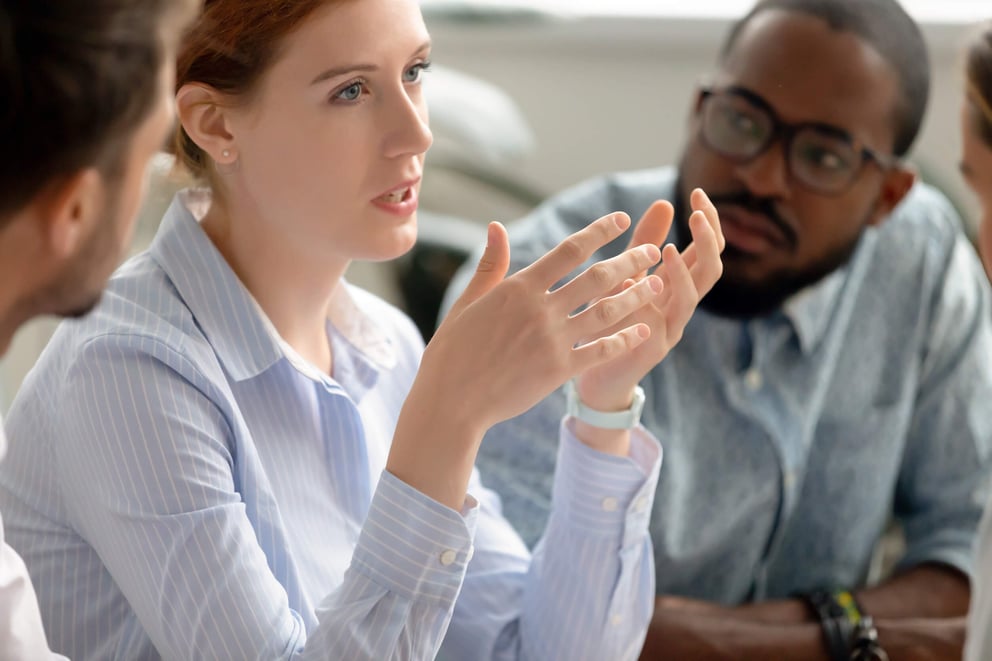 Overcome Your Weakness as a Negotiator: Accommodator Personality

No matter how sharp your skills are, you’re bound to have some weaknesses as a negotiator. By... 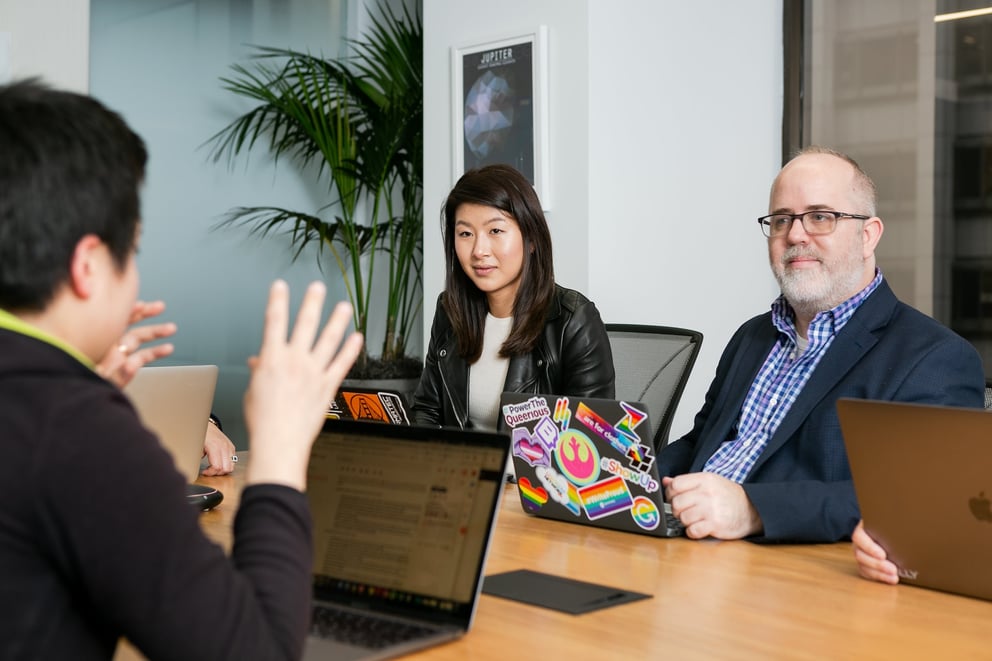 The Black Swan Group has a saying: It’s not a sin to not get the deal, but it is a sin to take a... 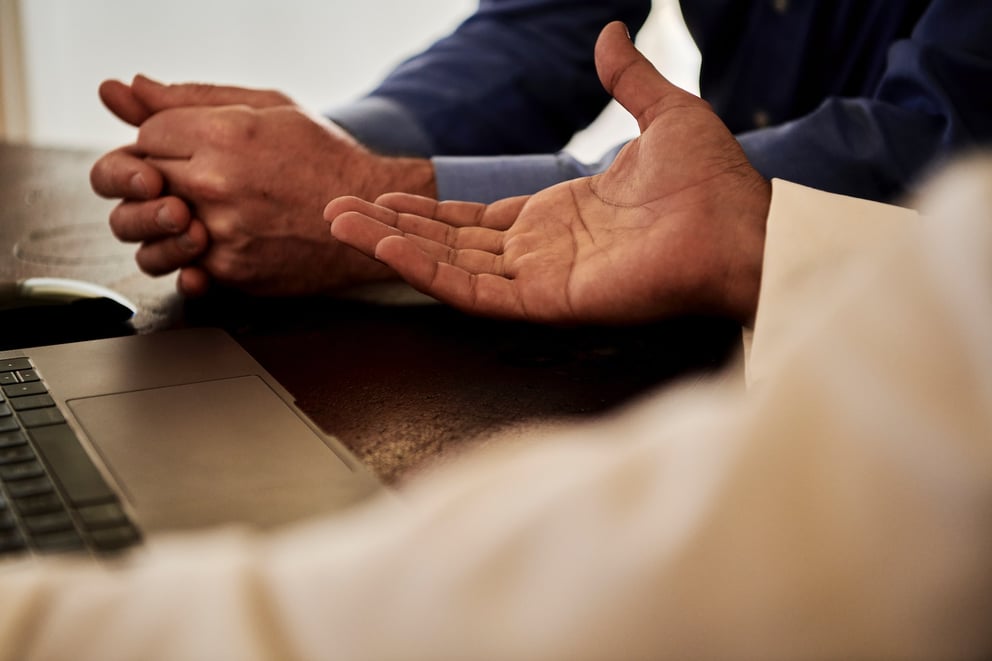 3 Negotiation Exercises to Sharpen Your Skills

The skills we teach at The Black Swan Group can help you transform your approach to negotiation....