How to Build Rapport Quickly in Any Situation 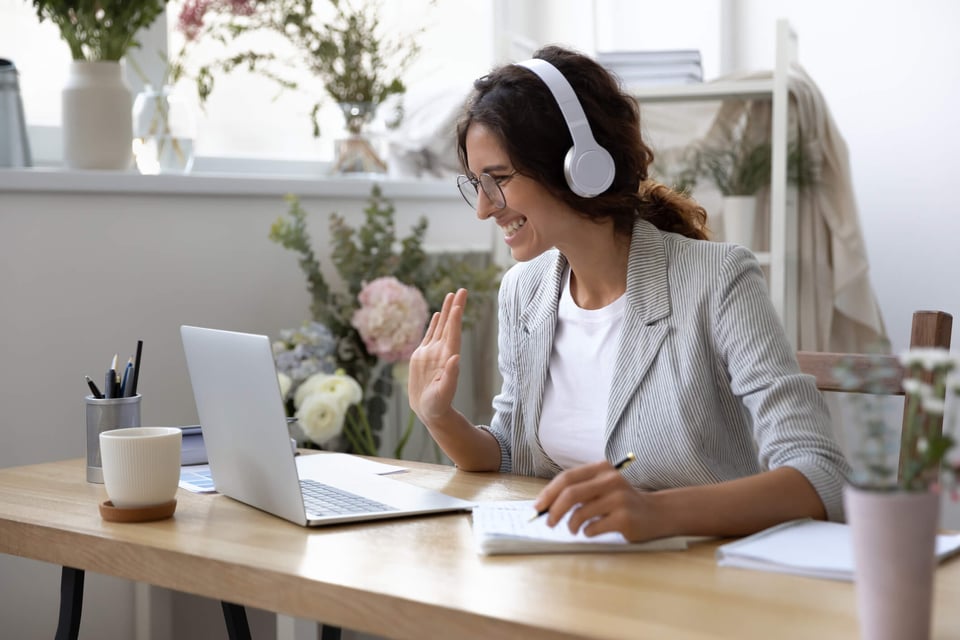 This is why it’s so important to build rapport as quickly as you can whenever you sit down at the table. Once you’ve established rapport, you’re well on your way to the trust-based influence that is needed to achieve the outcomes you’re hoping for. 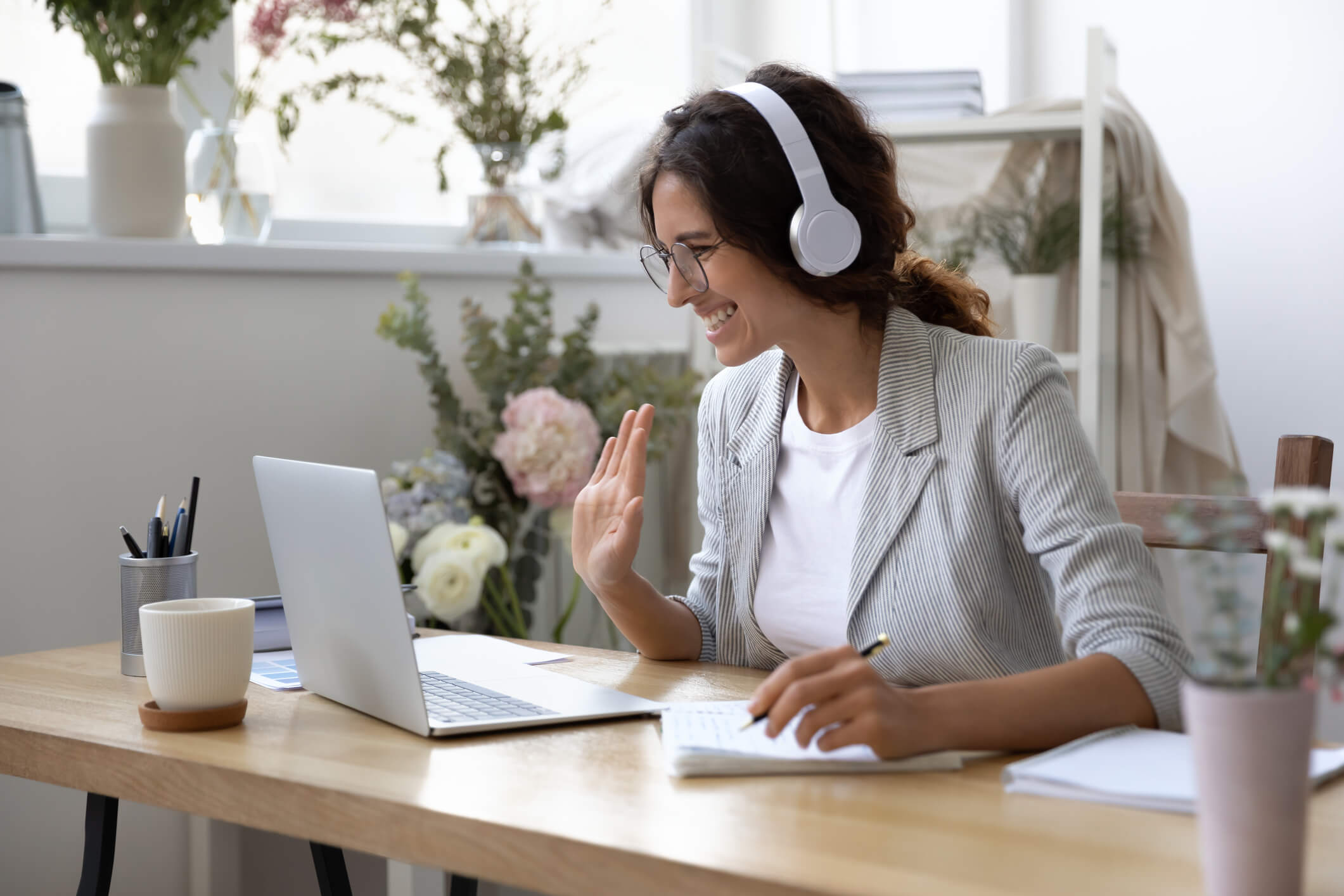 So how exactly can you rapidly build rapport? Let’s take a look.

It Starts with the Right Mindset

As Ronald Reagan once said: When you’re explaining, you’re losing.

If you go into a negotiation with the notion that you’ve got something to say, you’re not going to build rapport quickly. Whatever that message is will be on the forefront of your mind and it will make it much more difficult, if not altogether impossible, to develop Tactical Empathy™—the key to trust-based influence.

So rather than entering a negotiation thinking that you need to speak your mind, shift your mindset and do your best to be intentional in your verbalizations, actions and behaviors in order to understand the other side as much as you can.

To do that, you need to embrace the teachings of Gary Noesner, a former FBI agent who negotiated with David Koresh during the Waco siege.

Gary says that there are five levels of listening, and most of us are only capable of the bottom two rungs in the ladder: intermittent listening, or listening to get the gist before refocusing on our internal voice, and listening for rebuttals, or listening to figure out our response.

If your goal is to build rapport as quickly as you can, you need to get yourself to the top level and listen for life narratives—or the deep-rooted meaning and logic behind the words the other side is saying. Here, your goal is to use active listening in the form of Tactical Empathy to determine how your counterpart’s words fit into their broader narrative.

To do that, you need to get out of your own way. Like my colleague Derek Gaunt always says: Clear your mind, open your ears, use Tactical Empathy, and rapport will follow.

Be Able to Verbalize the Other Side’s Point of View

Many negotiators think they are good at processing information. However, most of them are bad at regurgitating it. Somehow, we think that saying I get you or I understand is sufficient—when it is nowhere near enough.

If you’re not able to listen to what your counterpart has to say and write a 1,000-word paper that accurately describes their thought process, then you haven’t deployed Tactical Empathy effectively. It’s that simple.

To get there, use these three skills:

When you’re able to articulate the other side’s position completely, they’ll have no choice but to respond with the two magic words that indicate rapport and trust-based influence have been established—that’s right.

Stay Curious in All Circumstances

If you stay curious and prove to the other side that you’re interested in hearing what they have to say and truly want to understand them, then you can develop rapport much faster.

How do you stay curious?

By remembering that there’s always a motivator behind what is said in a conversation or the behavior the other side demonstrates.

How to Practice Building Rapport

If you want to be better at building rapport, you’re going to have to get your reps in and practice. You need to get to a place in which you’ve cultivated the deeply empathetic listening capabilities we talked about earlier.

If you can’t control your scatterbrained mind, you’ll never be able to negotiate at your best level in each interaction. If that sounds like you, remember that you are in control of most of your emotions. Anger, embarrassment, frustration—these are all self-inflicted.

What Happens if You Start Off on the Wrong Foot?

Everyone makes mistakes. But what should you do if you’re trying to build rapport and fail right out of the gate?

Easy: Stick to the processes outlined above. As long as you are intentional and able to get to the top level of listening using Labels, Mirrors, and Summaries, you’ll eventually develop a deep connection and rapport, even if it’s by accident.

If you like tips like these and are looking to continue to improve your negotiation skills, take a look at our negotiation training classes for individuals and small groups. 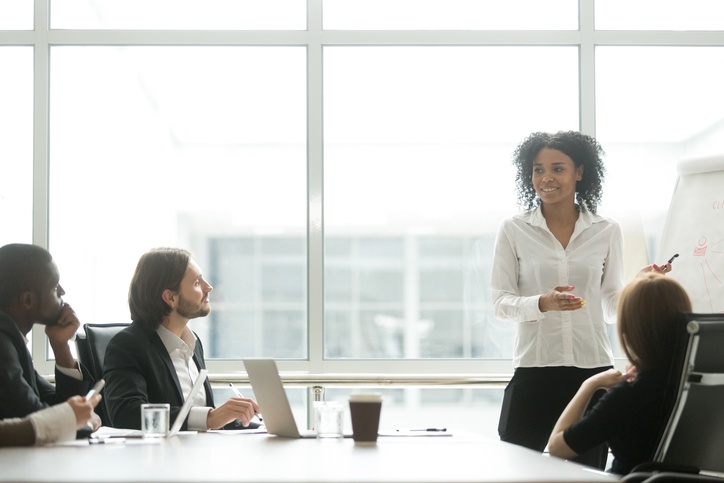 4 Ways to Keep Your Sales Team from Offering Discounts

There’s no denying that sales is a high-pressure, high-stakes game. When you close a big deal, you... 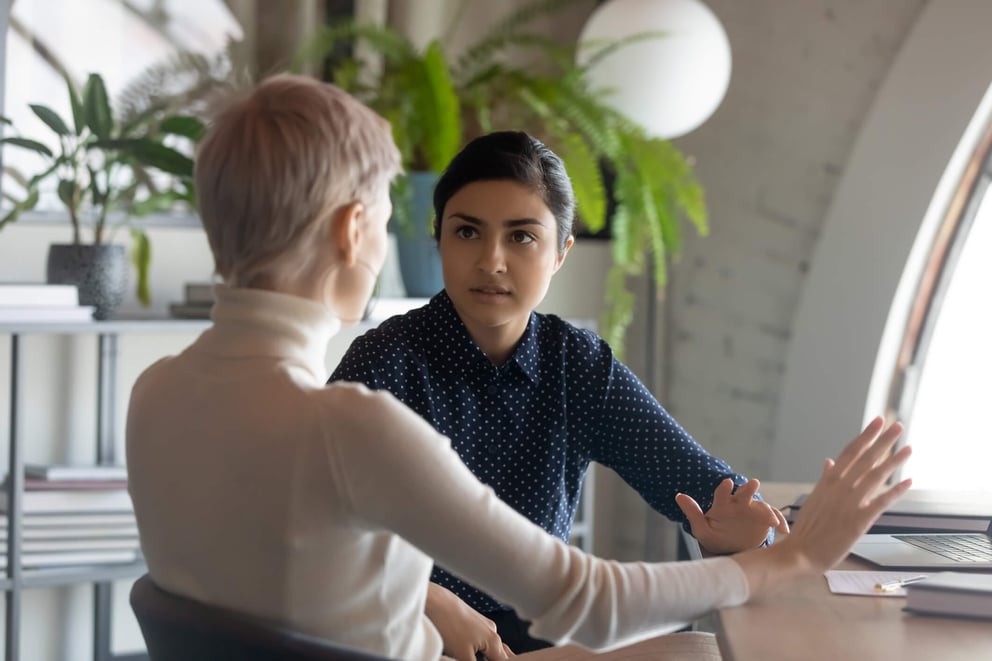 How to Become an Assertive Negotiator

Because you’re reading these words, chances are that you want to become an Assertive negotiator....