What are The Black Swan Group’s 7 Deadly Sins of Negotiation™ and how can you ensure you don’t fall victim to them? Here’s what you need to know. 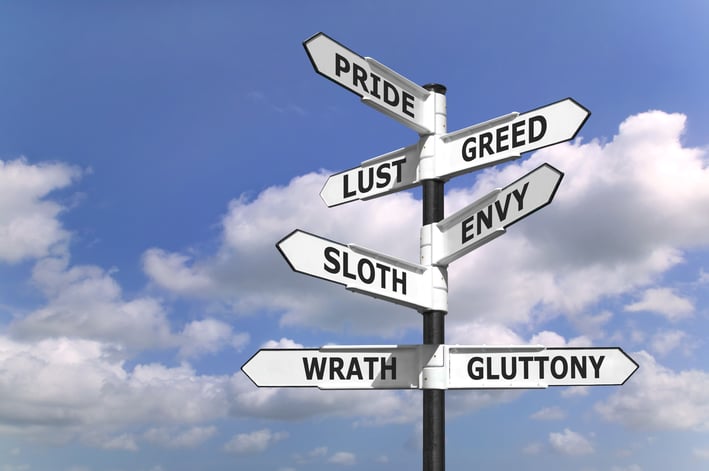 You lust for yes.  You lust for approval, control and yes. You are hostage to yes. Those that withhold it from you become your master. They manipulate you with the counterfeit yes and you’re right. In the end you’re left empty handed.

You try to use the yes momentum—this delusion/deception is the belief that 3 yeses (microagreements) in a row will get you to a deal—will keep you alive. Then suddenly you wonder what happened when they (and your yeses) disappear ...

What to do: Simply stop seeking yes as an answer. Listen. Repeat back what they say. It will open up your communication.

You are a glutton for communication. You talk with them a great deal, using many words and making many calls. As a result, you give them plenty of free value. You have high hopes.

Yet the communication leads you nowhere. You hope that if you continue to stay in touch and provide free value, they will love you and eventually come around. Unfortunately you come off to the other side as clingy and needy. They never close, but they’re nice. And they never exactly walk away, so they continue to take up your time. You are the hostage of hope.


What to do: If it’s an endless effort to get the deal, take the hint and move on. And the harshness of this Law of Negotiation Gravity™ is: the more value you provide the less valuable you are.

You compromise. This is lazy.

You get tired or are afraid of the struggle and just want to give in. Maybe you do it to yourself in advance and say, “They’ll never agree to that,” so you compromise your position before you even get to the table.

Then, the crazy thing is, they don’t appreciate the compromises you made? (Some that they never even asked for! And yet ... How could they? You never brought it up.) You hope you will make up your concessions on the next deal ... Yet somehow that never seems to happen. You are the hostage of sunk cost.

What to do: No deal is better than a bad deal. If you can’t turn this into a good deal, move on. It will cost you too much in the long run.

You are short-term greedy.

You see your negotiation counterparts as adversaries. You want to beat the other side. You love leverage and love using it. You feel like negotiation is stepping into the boxing ring. You high anchor/extreme anchor all the time and, if you drive your adversaries out of business, that’s not your problem. If you have to give an inch, you’re going to take a mile.

You are the hostage to the short term high of the win.

Yet somehow the big wins seem to be farther and farther apart and before long you don’t even seem to get one a year. And then the last big win was several years ago ... And fewer and fewer people want to step into the ring. And the ones that do seem to forget the promises they made.

What to do: Don’t kill the other side. If you destroy your counterparts in your deals, then pretty soon you have no counterparts. Negotiate for value, not price.

You feel clever. You’re envious of what others have so much that you resent it, and it leads you to deceive others with clever word choices or by leaving important things out. You tell yourself that you didn’t lie—you just didn’t tell the whole truth.

You have compromised your integrity by giving into perception deception, which is when you know that what you said and what they heard are different. And you know that that difference is to their disadvantage.

Inwardly, you are becoming like Gollum/Sméagol in Lord of the Rings: a pathetic, resentful, lonely, cowering creature. You are the hostage to your own cleverness.

What to do: Embrace the idea that there is no such thing as a one-off negotiation. You’re going to have to live with everything you’ve said. If revealing your deception would trigger a negative reaction, remember this anonymous quote: “Do something good and three people know about it. Do something bad and 12 people know about it.” The long-term losses of deception far exceed the short-term gains. Make integrity your currency.

You are smart. You’re explaining your view or your value-proposition, or even better, you’re correcting.

You’ve worked too hard on that presentation!  They’ve got to hear it! It will make them better and they will thank you for the enlightenment! You are powerful, and they will deify you!

You are the hostage of your ego.

What to do: Cultivate your flexibility and adaptability. Negotiation is the art of letting the other side have your way. Let them talk themselves into your deal and don’t let your pride of idea ownership constrain your results and take you hostage.

You are powerful! Anger feels so good in the moment. It makes you feel powerful and it raises you up when you feel weak. You’re winning through intimidation!

You are the hostage of your own self-righteousness.

What to do: Summarize their perspective to them. You’ll be shocked at how quickly you’ll recover from an anger hijack with this approach. So you feel ... because from your perspective ... (state their facts strongly, not yours) is true and justifies your path ... ” Don’t quit until you get a that’s right, followed by no more additions (meaning silence) from your counterpart. There is a general principle that structure dictates outcomes. This is seemingly a very simple... 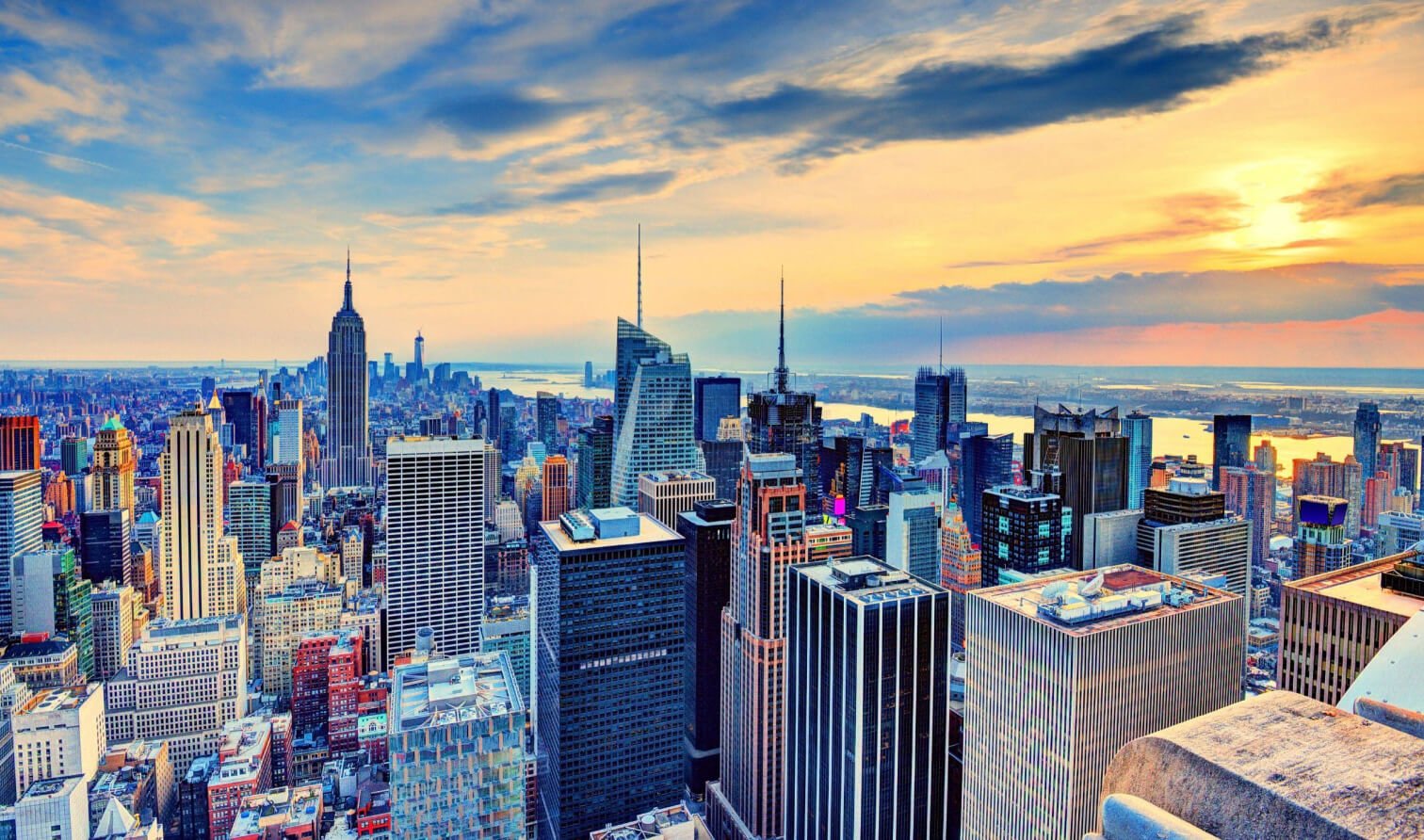 How Negotiation Coaching Can Help You Get to the Next Level

You have read Never Split the Difference™. You have thoroughly researched The Black Swan Group. You...