Women in Negotiation: 5 Challenges (And How to Overcome Them)

When it comes to high-stakes negotiations, women face unique circumstances. After all, men have long dominated negotiations, and the business world isn't necessarily designed for women.

The good news is that with the right approach, women can knock their negotiations out of the park.

To do this, they first need to become familiar with some of the common challenges women face in negotiations and what can be done to overcome them. 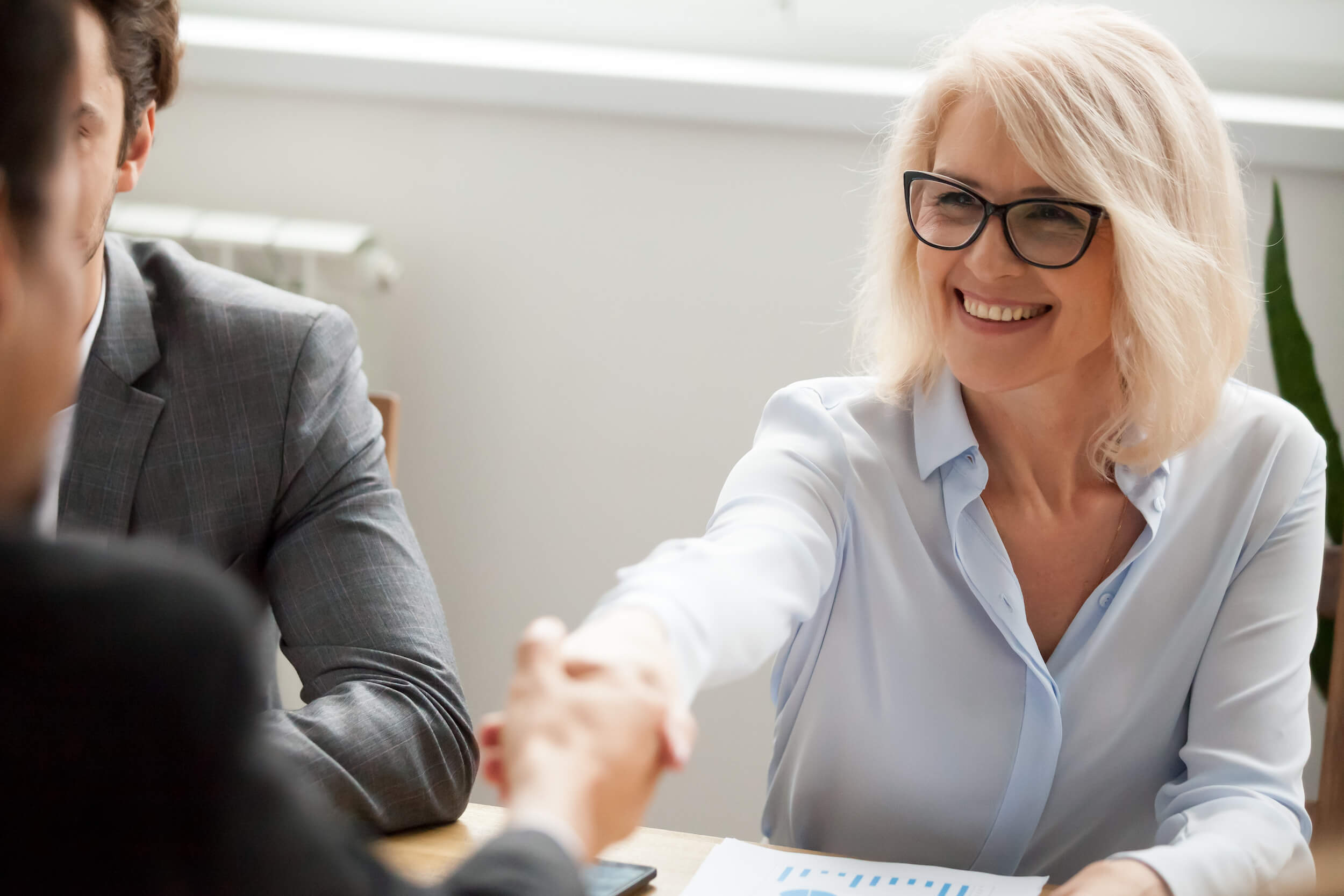 When women enter negotiations, they might fear making mistakes. In reality, mistakes might be more desirable than doing everything correctly because they are learning opportunities.

Many women are new to high-stakes negotiations, which is why they chase perfection. But if you’re after perfection, you will spend too much time thinking internally, meaning you might miss a Black Swan or another tell.

Instead of pressuring yourself to be perfect, try reframing your brain to be OK with mistakes. After all, the other side’s desire to correct is irresistible. By inadvertently labeling something wrong—you can lead people to correct you, helping you uncover additional information. With practice, you can consciously use Mislabels—meaning you get it wrong on purpose- to illicit an honest correction.

2. Feeling the Need to Explain

Many women are automatically defensive. To justify their position at the table, they feel as though they need to explain why they’re present and why they deserve to be in the room, which has them starting from a defensive position.

But, as Ronald Reagan said: If you’re explaining, you’re losing.

If you treat negotiations as if you’re going to war, diplomacy goes out the window. You can’t find a resolution if you’re fighting from the get-go. Adjust your mindset from defending or explaining your position to collaborating with your counterpart.

Go into a negotiation confidently knowing you are meant to be there. You’re on equal ground, and it’s time you act the part instead of justifying yourself from the outset.

3. Listening to Bond with Someone

Women typically listen to bond with the other side and establish common ground. But common ground doesn’t get you anywhere in a negotiation.

Imagine you’re trying to schedule a meeting, and your counterpart says they can’t make it because their son has a tee-ball game that day. If you tell them your son also plays tee-ball, you might bond. However, you won’t learn anything more about the negotiation or your counterpart.

Instead of listening to bond, women should listen to understand.

Practice active listening and make a conscious decision to listen more than you talk. Use Labels™ to draw out more information from the other side instead of inserting your feelings, beliefs, and circumstances. It sounds like you spend a lot of time at the ballfield …

Some men walk into a room, see a woman sitting across the table, and lower their expectations. It’s not right by any means, but sometimes that’s just the way it is.

Overcome the other side’s preconceived notions by demonstrating you’re on equal footing. To do so, summarize everything that brought you to the table at the beginning of the meeting. Go for the “That’s right!”

By demonstrating that you understand the other side and their motivations, you will immediately eliminate any misconstrued notion that you don’t belong there or that you don’t know what you’re doing.

5. Using the Wrong Tone of Voice

Women always have the challenge of using the right tone of voice. The wrong tone can send the wrong message. And as you move from one tone to another, you can send the conversation in an entirely different direction.

Truth be told, women have more power to control things with their voices than men do. Women can talk high, low, soft, or hard—most men don’t have as much variation.

Depending on the tone of voice they use, women can make or break an interaction. So you need to make sure you’re using the right one. For the most part, this means that you want to use a friendly, accommodating, higher-pitched voice. But you’ll also want to drop down to the Analyst voice now and again to get the other side to focus more intently on what you’re saying. This requires PRACTICE.

If you have a low voice and want to get higher, sit up straight, elongate your neck, and tilt your head up. If you want to get down to a lower octave, relax your core and tilt your chin down. When your tone of voice changes, your counterpart will take note. It’s that simple.

Ready to Sharpen Your Negotiation Skills?

Now that you have a better idea of how to overcome some of the common challenges women face in negotiations, it’s time to continue your learning by discovering how to negotiate more effectively with someone who’s incredibly difficult. 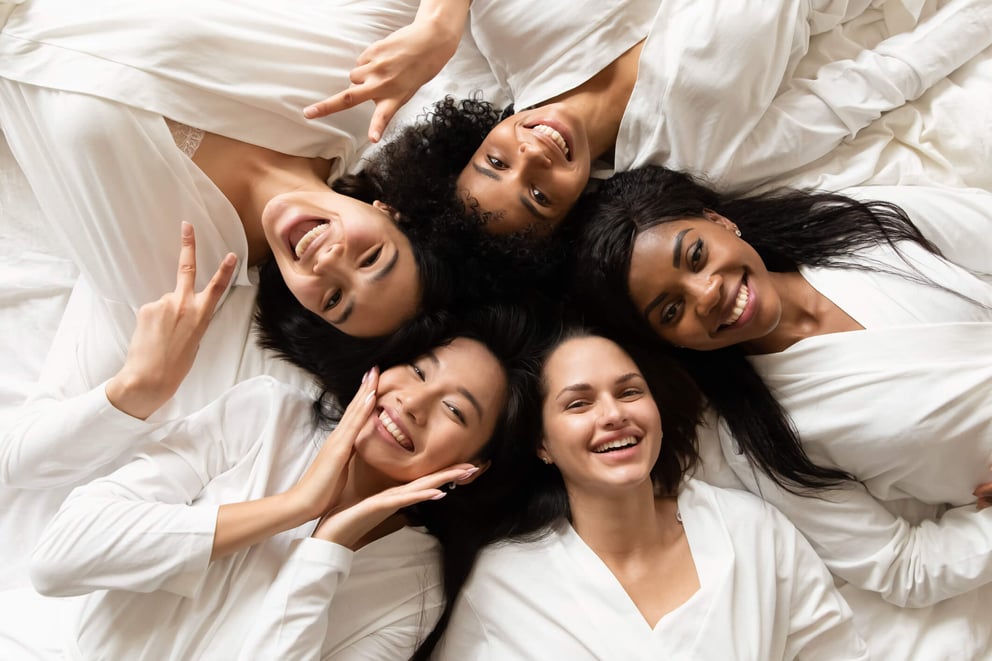 Negotiation Tactics That Every Woman Should Use

Women and men are treated differently in the workplace. That’s just the way it is.  Over the years,... 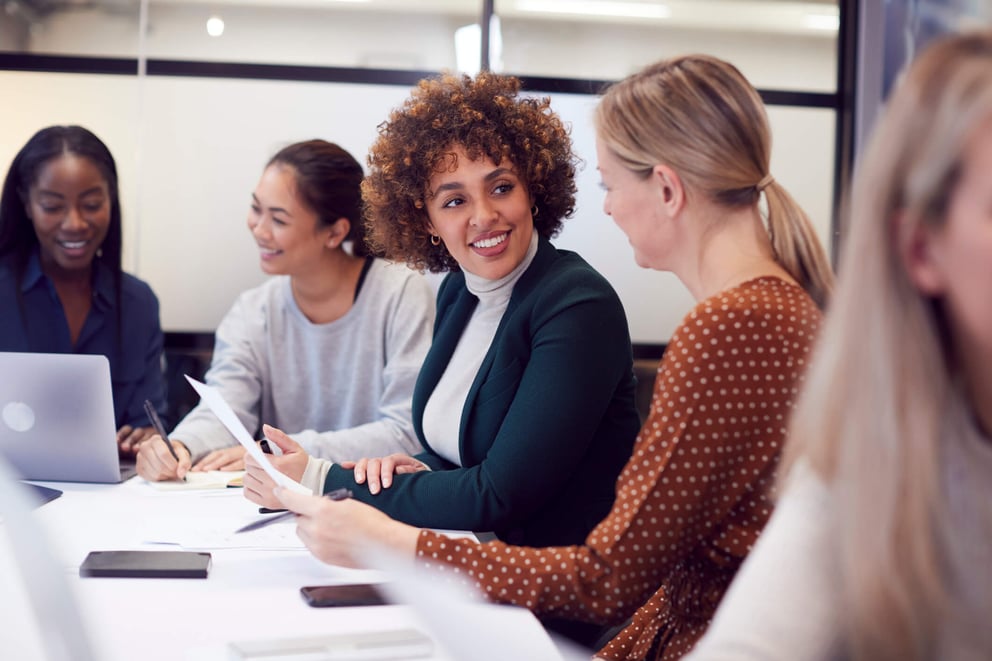 When a woman sits down at the negotiating table, her counterpart may harbor a number of... 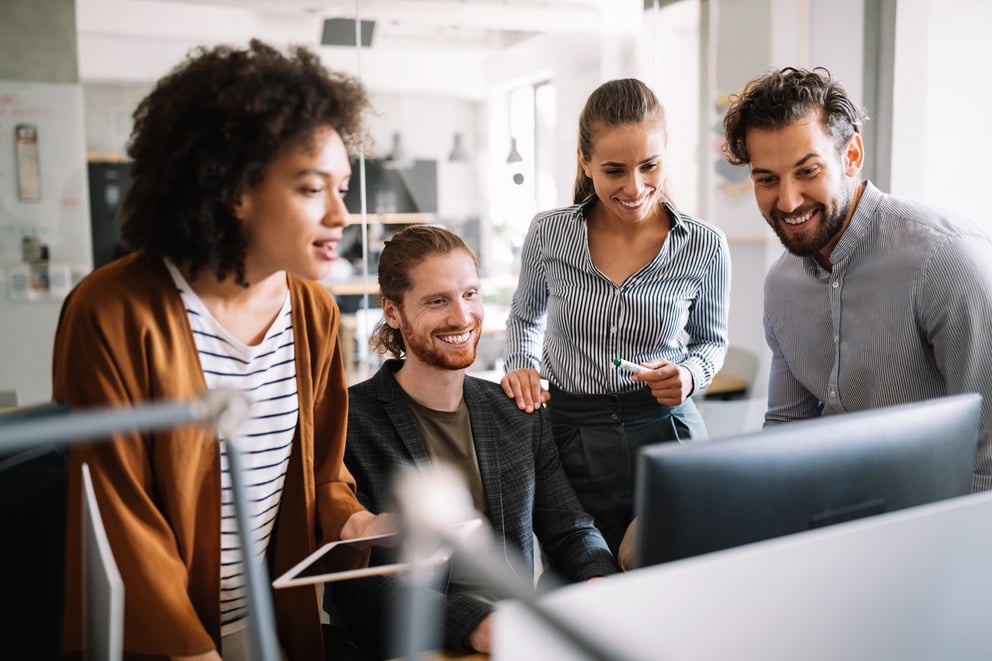 5 Tips for Improving Communication in the Workplace

Poor communication can have a devastating impact on any workplace environment. Not only does it...