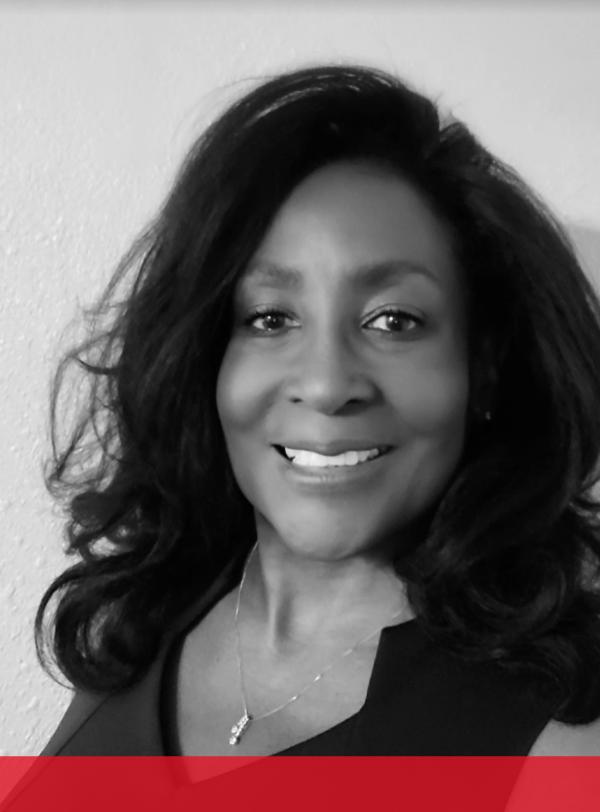 Barbara Thomas, having joined the team in June 2021 after retiring from three decades of service with the San Antonio Police Department (SAPD). During her time with the department, Barbara worked as a patrol officer and was selected to the SAPD Hostage Negotiation Team, where she served for 14 years. She was also assigned to the SAPD Training Academy, where she taught various academic subjects to police cadets.

Additionally, Barbara worked undercover while assigned to the Repeat Offenders Program. During that time, she was also assigned to the Joint Terrorism Task Force, where she worked with federal agencies on terrorism-related activities. On top of this, Barbara worked as a recruiter for the SAPD’s Recruitment Unit. Upon being promoted to the rank of Detective Investigator, she was assigned as a Uniformed Evidence Detective where she processed crime scenes. She was then selected to the Crisis Response Team, where she worked as a Family Violence Detective and was also assigned to work with the Joint County and City Domestic Violence Task Force.

Prior to and during the beginning of her career in law enforcement, Barbara was an active duty and reserve member of the United States Air Force (USAF) for a combined 14 years of service. In her first job after technical training school, Barbara worked as a jet engine mechanic servicing B-52 Bombers and KC-135 Tankers. She then cross-trained into the intelligence field where she worked as an intelligence analyst.

With 29 years of experience, Derek has commanded and trained police department hostage negotiation teams. An expert trainer and coach, Derek has trained across the US and around the world.