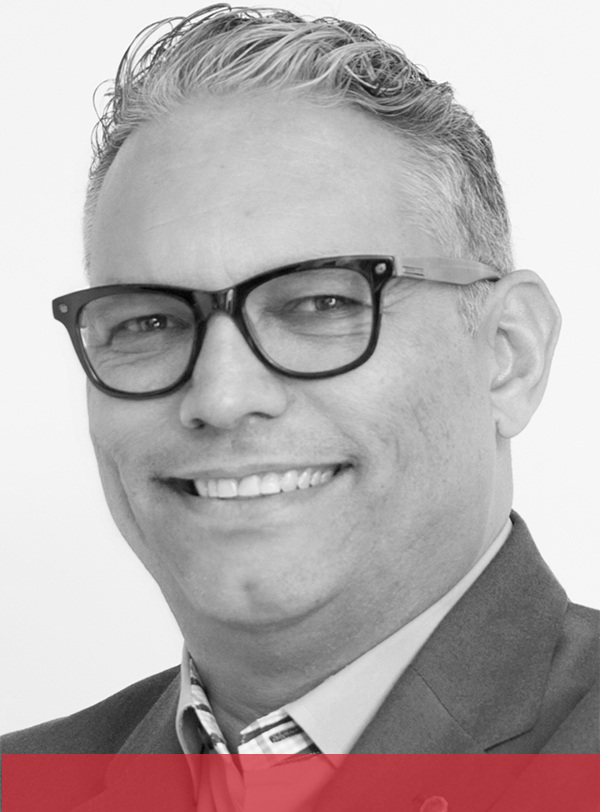 Isaac R. Betancourt joined The Black Swan Group, where he works as a success coach and a trainer, in January 2019. With a heart for serving others, Isaac is driven by getting to know clients and building relationships with them.

Isaac grew up in Puerto Rico and graduated from Interamerican University of Puerto Rico, earning a bachelor’s degree in Spanish and literature. One day, after driving around the entire island of Puerto Rico in seven-and-a-half hours, Isaac decided he wanted to see more of the world and enlisted in the military. He joined the U.S. Army’s 82nd Airborne Division and is a veteran of the Gulf War.

After four years of military service, Isaac became a police officer in Arlington County, Virginia, where he worked for nearly 23 years. There, he served as a hostage negotiator and was also one of the first responders to assist during the Pentagon attack on 9/11.

In 2006, Isaac took a position as a crisis negotiation instructor at the Northern Virginia Criminal Justice Training Academy. During his time there, Isaac trained over 800 first responders and dispatchers, including officers from the Pentagon, the CIA, and the FBI. Although not an FBI agent himself, Isaac was given the special honor of attending the FBI School of Hostage Negotiation. Isaac has demonstrated himself to be an experienced trainer who is always striving to learn more.

In his spare time, Isaac enjoys playing all kinds of music on the trumpet and having interesting dinner conversations with his wife, who’s a psychology teacher.

With 29 years of experience, Derek has commanded and trained police department hostage negotiation teams. An expert trainer and coach, Derek has trained across the US and around the world. He is the author of Ego Authority Failure written for Leaders.